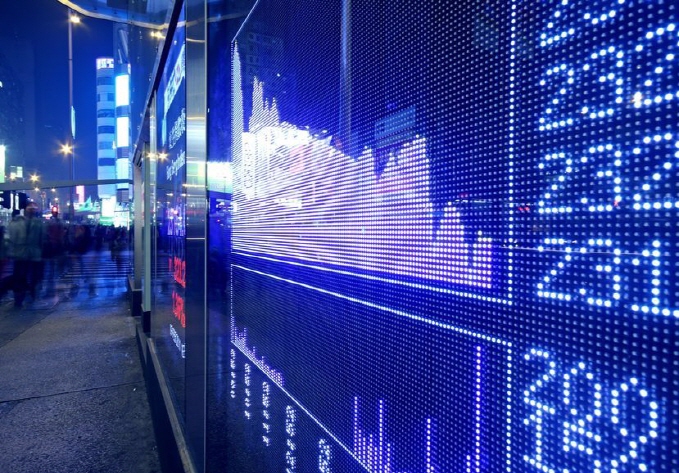 The combined net profit of 58 brokerages stood at 2.52 trillion won (US$2.1 billion) in the July-September period, compared with 2.28 trillion won three months earlier, according to the data from the Financial Supervisory Service.

The gain was mainly driven by profits from proprietary trading, transactions of securities and derivatives with brokerage houses’ capital. Such profits jumped 100.5 percent on-quarter to 1.8 trillion won in the third quarter.

At the end of September, the combined assets of the 58 brokerages stood at 655.1 trillion won, up 4 percent from end-June, the data showed.