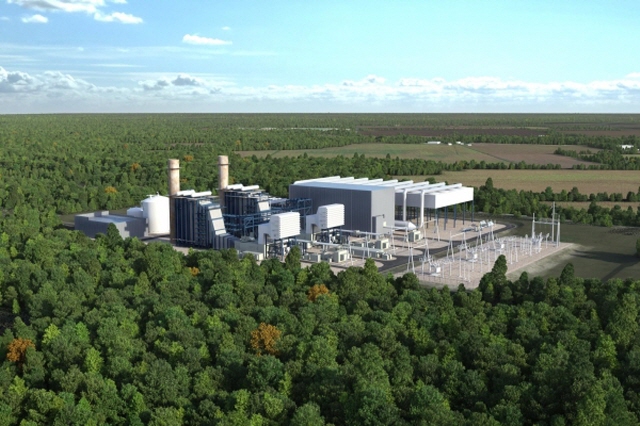 SEOUL, Sept. 5 (Korea Bizwire) — A unit of state-run Korea Electric Power Corp. (KEPCO) said Thursday that a US$1.05 billion project to build a gas power plant in the U.S. has begun, with completion eyed for 2022.

The Korea Southern Power Co. (KOSPO) will operate the 1,085-megawatt capacity gas power plant in Niles, a city in Michigan, for 35 years after it is completed in March 2022.

KOSPO is a unit of the KEPCO — the supplier of almost all of South Korea’s electricity.

KOSPO said it expects annual revenue from the plant operation to reach around $500 million.

The remaining $580 million was raised by global investors such as BNP Paribas and Credit Agricole, the company said.

KOSPO said the power produced by the facility will be supplied to PJM Interconnection LLC, which runs the biggest U.S. power market.

U.S.-based Kiewit Corp. will be responsible for the engineering, procurement and construction of the plant, according to KOSPO.

The utility firm said the project will pave the way for South Korea to expand its presence in the U.S. power plant market, and it will lead to greater exports of equipment such as transformers and boilers.