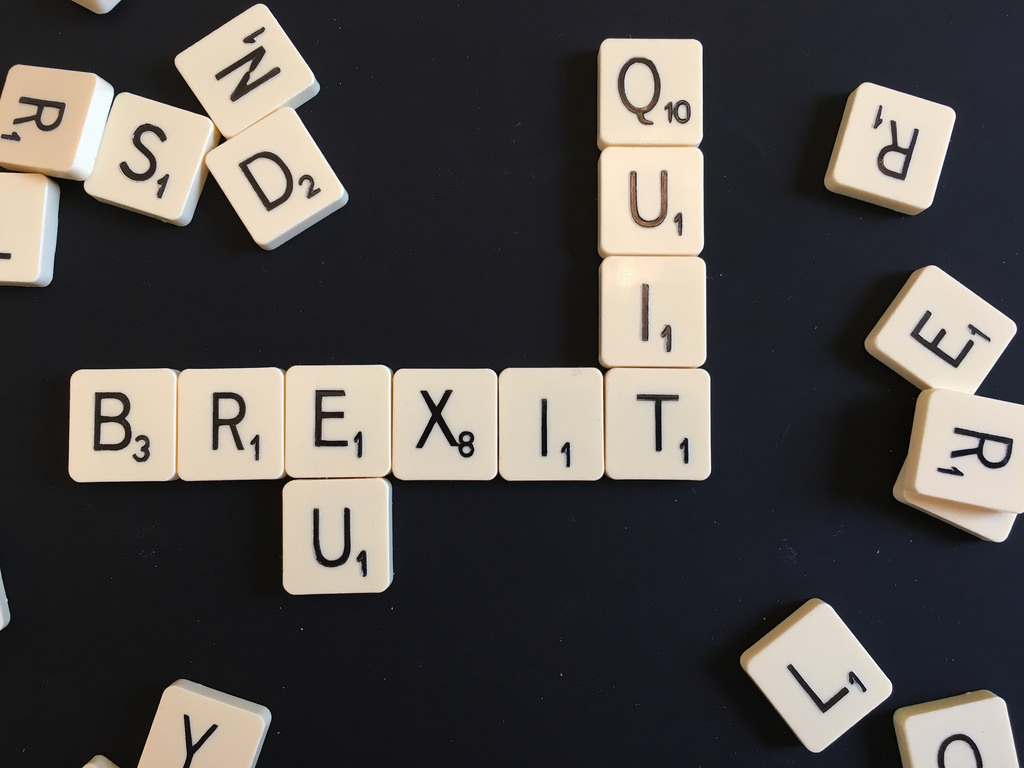 According to the Bank of Korea (BOK), outstanding bank deposits with a maturity of less than one year came to a record high of 199.48 trillion won (US$168.12 billion) as of end-April, up 0.4 percent from the previous month.

From a year earlier, the April tally marked a 21.3 percent spike.

Such a large on-year increase was partly attributed to record low interest rates that made long-term deposits less profitable and thus less attractive.

The South Korean central bank had kept its key interest rate frozen at a record low of 1.5 percent for 12 consecutive months since June 2015 before sending it to a new low of 1.25 percent earlier this month.

As of end-April, deposits with a maturity of more than one year but less than two years, came to 342.7 trillion won, marking a 0.1 percent decline from the previous month and a 5.9 percent plunge from the same month last year.

The rise in short-term deposits was widely expected to continue and also expand following the Brexit vote that will likely lead to growing volatility in the global financial market, further removing safe investment opportunities for local and global investors alike.

With no safe assets in sight, investors are apparently keeping their money within arm’s reach.

The country’s short-term floating funds reached a record high of 945.22 trillion won as of end-April, up 13.92 trillion won from end-2015, according to the BOK.

Short-term floating funds refer to money moving in and out of investments in search of higher profits. They include cash, savings deposits with a maturity of less than six months, money market funds and repurchase agreement balances.

U.S. dollar-denominated deposits held at South Korea’s five major commercial banks came to $33.2 billion as of Wednesday, up more than $2 billion from end-May, according to bank officials.

The on-month gain marks the second steepest increase since the start of the year after a $3.69 billion rise in March.

Investment in gold, also considered a safe asset, is on the rise.

Deposits held in gold bullions at Kookmin Bank, a major local bank, more than doubled in just over 22 days from $690 million as of end-May to $1.67 billion as of Wednesday, bank officials said.

“The demand for the U.S. greenback will likely further increase as foreign investors are expected to withdraw their investments and leave the local stock market in search of safer assets,” a bank official said.