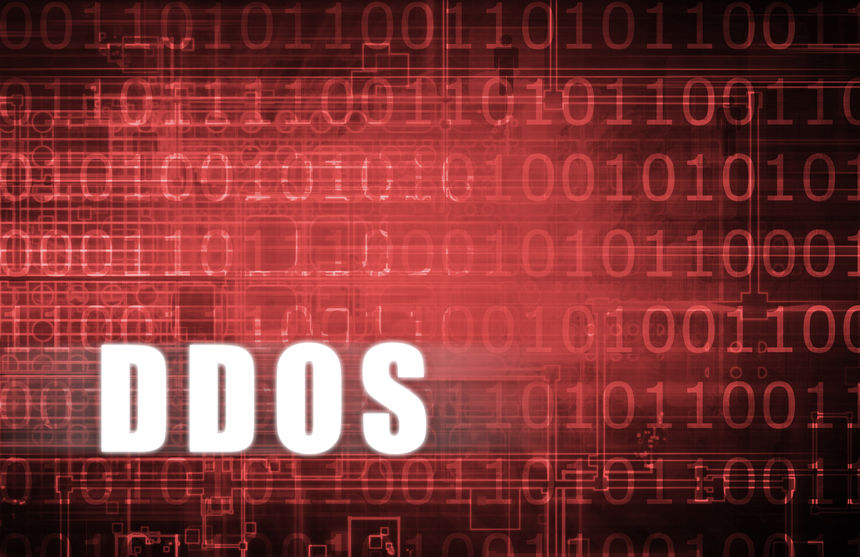 According to industry sources on December 4, the DDoS attack occurred to SK Broadband services on November 29 was a new type of security breach targeting the access point.(image: Kobizmedia/Korea Bizwire)

SEOUL, Dec.5 (Korea Bizwire) – The harmless-looking wireless access point has been the main target of the latest security attack. According to industry sources on December 4, the DDoS (distributed denial-of-service) attack occurred to SK Broadband services on November 29 was a new type of security breach targeting the access point.

At the time, the Internet service of SK Broadband was disrupted for one hour. Currently the Korea Internet & Security Agency is investigating the incident by looking into a thousand of IP addresses.

An official with the Ministry of Science, ICT and Future Planning said, “The DDoS attack on SK Broadband happened by compromising the security of 1,500 or so access points for which there is no prevention measure as yet.” A security expert said, “Most attacks until now have aimed for desktop computers and applications. But the latest SK Broadband attack was quite different in that it targeted the infrastructure. Most access points are vulnerable to security attacks and they may infect other servers and computers as well.”

The same expert continued, “Last year’s online attacks focused mostly on infecting the network, which left the backbone communications network intact. But the latest one is much more serious as it has a potential to paralyze the whole infrastructure. The currently installed base of 10 billion access points is potentially subject to security breach, which is scary in its prospect.”