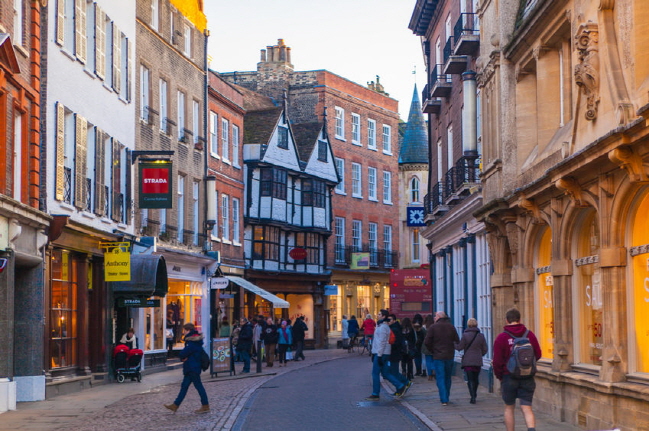 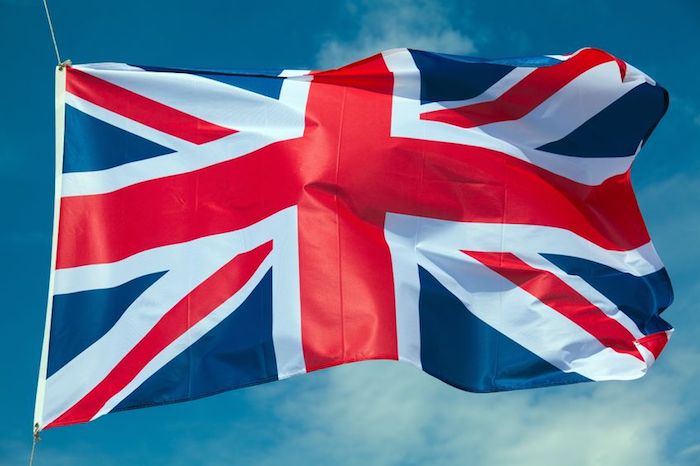 S. Korea to Push for Free Trade Deal with Britain

S. Korea to Speed Up FTA with Britain on Looming No-deal Brexit

SEJONG, Jan. 16 (Korea Bizwire) — South Korea’s trade ministry said Wednesday it will speed up efforts to clinch a free-trade agreement (FTA) with Britain amid rising woes over the country’s move toward exiting the European Union without an agreement on matters such as customs. The Ministry of Trade, Industry and Energy said it has [...] 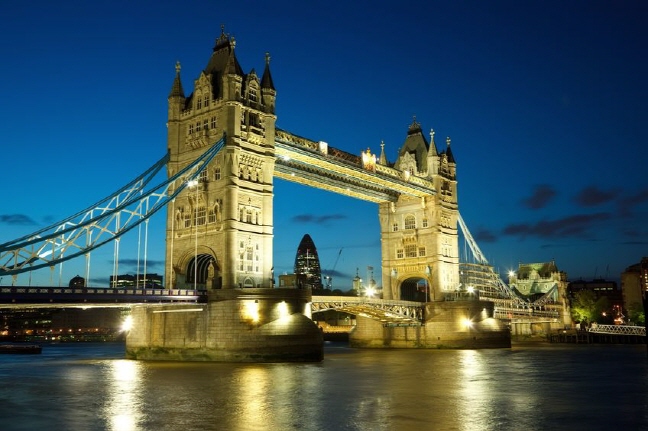 SEOUL, Jan. 14 (Korea Bizwire) — South Korea and Britain will hold working-level talks next week to chart their future partnership after British parliamentarians’ vote this week on their government’s deal to leave the European Union (EU), an official at Seoul’s foreign ministry said Monday. The director-general meeting is set for Jan. 23 after the [...] 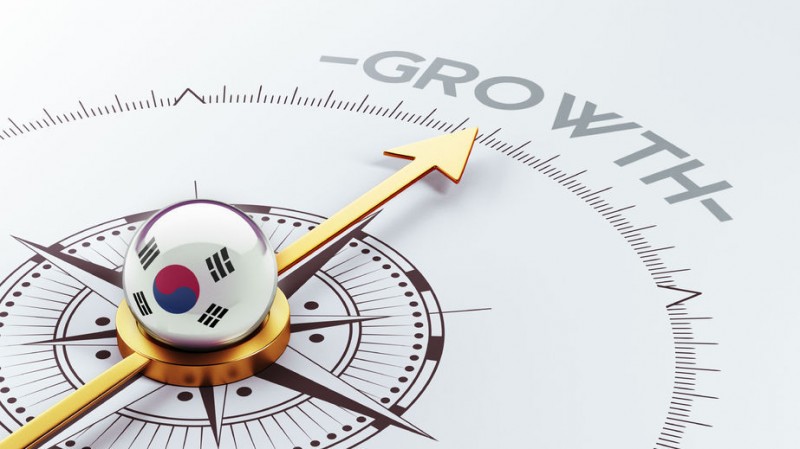 SEJONG/SEOUL, June 28 (Korea Bizwire) – South Korea’s finance ministry on Tuesday said it has trimmed its growth estimate for the year, while seeking to draw up a 10 trillion won (US$8.45 billion) extra budget to buttress Asia’s fourth-largest economy against headwinds such as a slump in domestic and overseas demand and, more recently, Britain’s [...] 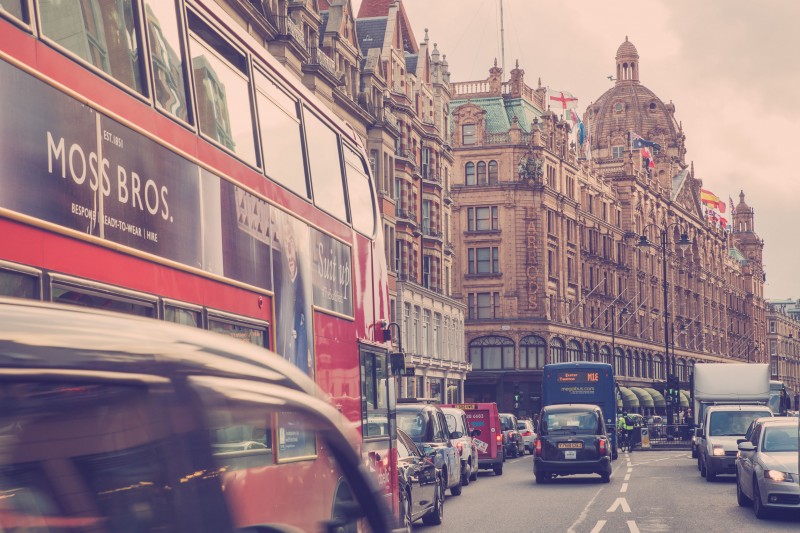 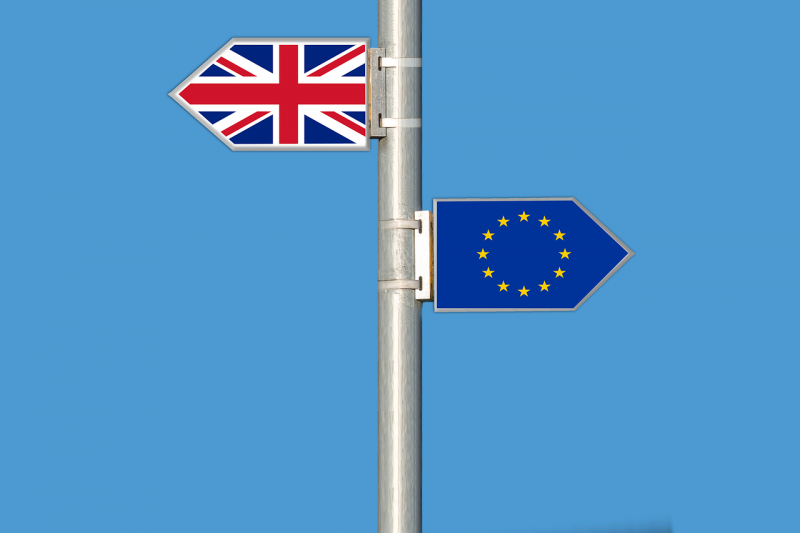 S. Korea to Maintain ‘Solid’ Ties with Britain, EU Even after Brexit

SEOUL, June 27 (Korea Bizwire) – South Korea will maintain its friendly ties with Britain and the European Union on “solid” footing even after Britain leaves the world’s largest economic block, a foreign ministry official said Monday.  The government will also keep its close cooperative ties with them on the diplomatic front, in particular, in [...] 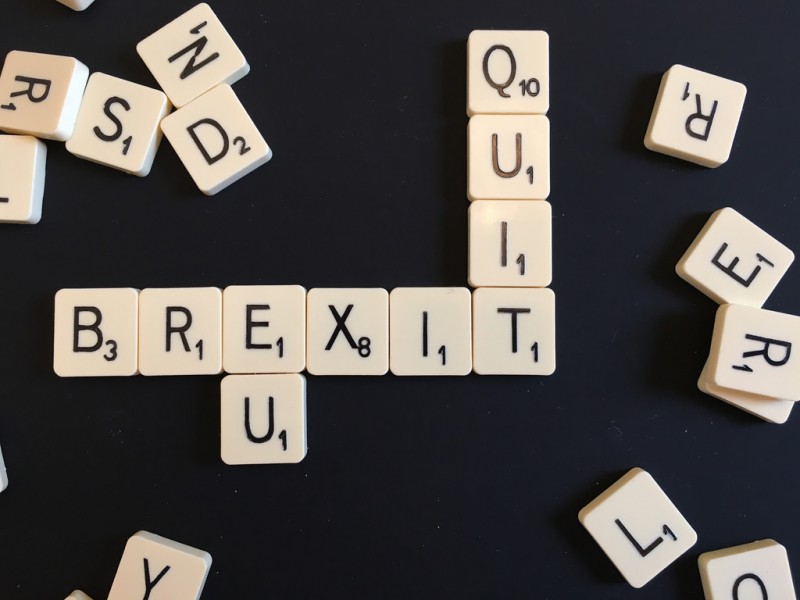 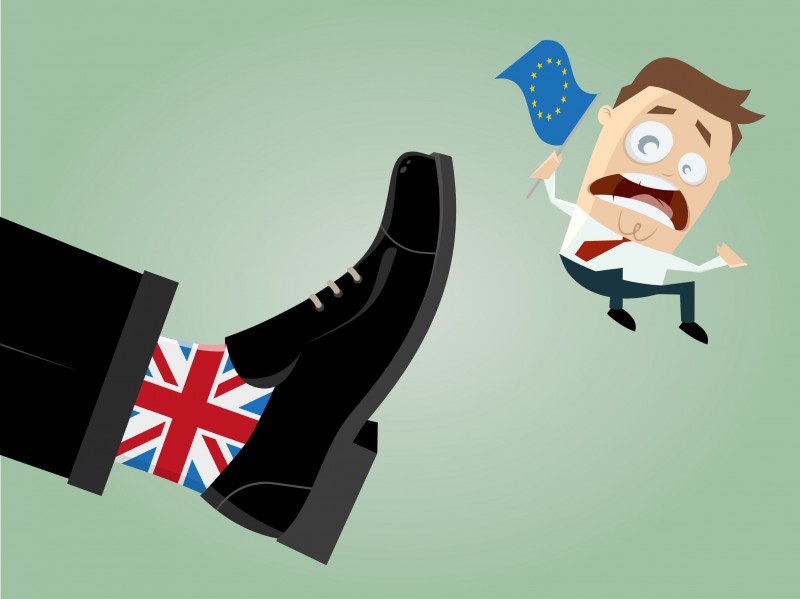 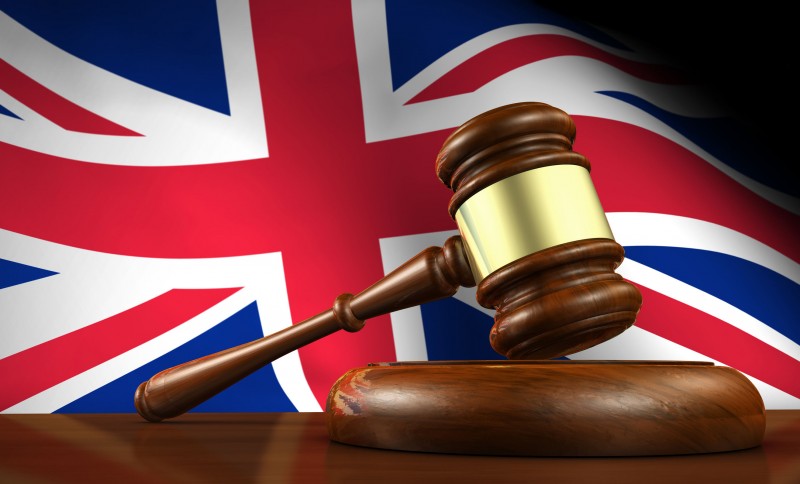 SEOUL, June 26 (Yonhap) – The decision by Britons to pull out of the European Union (EU) could force British law firms out of South Korea’s legal market, local sources said Sunday. Such a step will be a setback for the legal firms that have been systematically gearing up to expand their presence in the [...]