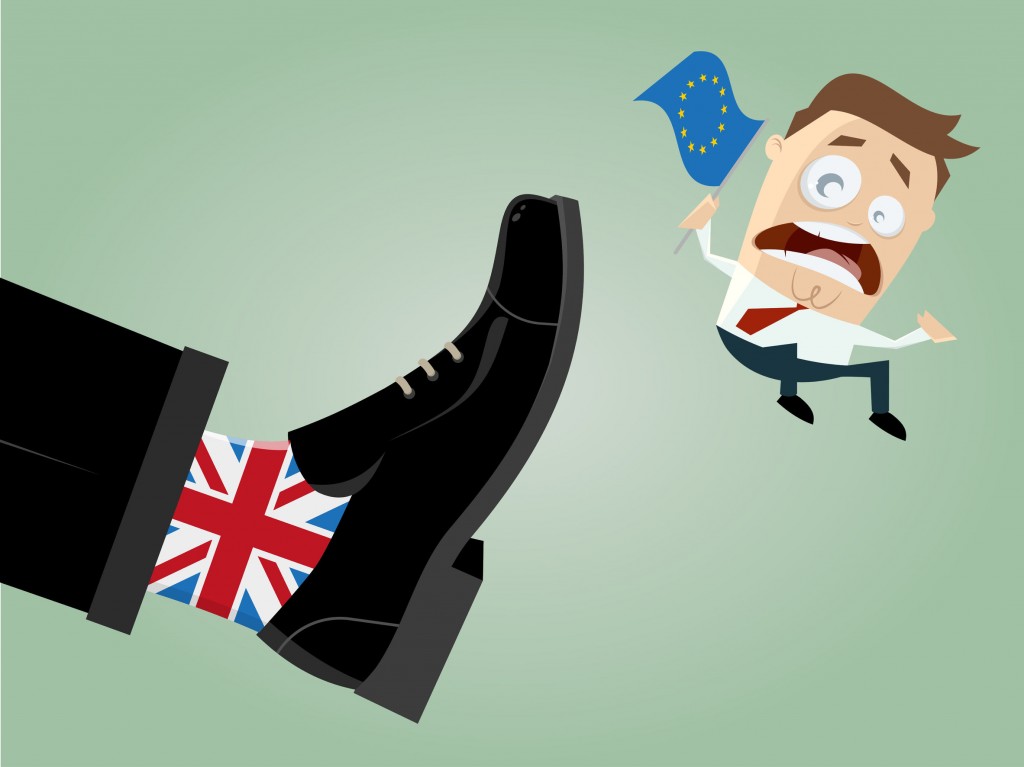 The unexpected move has added to global market uncertainties and is fueling financial sector turbulence that is adversely impacting Asia’s fourth-largest economy.

Even before the Brexit shock, many expected South Korea’s economy to face harsher challenges in the second half of the year.

“Indices on production and domestic spending have improved since March,” Finance Minister Yoo Il-ho said. “But economic conditions are expected to face challenges in the latter half.”

He cited the government’s plan to end consumption tax benefits, the introduction of tough anticorruption law and the full implementation of corporate restructuring measures as areas of concern.

“We need an active policy response,” the policymaker added.

The restructuring drive has already begun to take a toll on the local job market.

The unemployment rate in the South Gyeongsang Province rose 1.2 percentage points to 3.7 percent in May from a year earlier, according to Statistics Korea. The southeastern province is home to South Korea’s largest shipyards — Daewoo Shipbuilding &amp; Marine Engineering Co. and Samsung Heavy Industries Co.

The jobless rates in other major industrial areas, such as Daegu, have risen as well, deepening worries about less domestic spending.

South Korea’s exports are also expected to feel the pinch from the Brexit move that could hurt the real economy of Britain and the eurozone as a whole for the time being.

The Korea Customs Service said the nation’s exports plunged 12.8 percent on-year to US$25.6 billion in the first 20 days of June. South Korea has suffered continued declines in its exports since January last year in the longest-ever losing streak since related data were first compiled in 1970.

“The impact from Brexit is different from past financial crises in terms of characteristics. It is regarded as political and economic risks that could affect our economy in the mid- to long-term,” said Shin Hwan-jong, an analyst at NH Investment &amp; Securities Co.

Market watchers will closely monitor the government’s economic policy direction for the second half of the year, which will be released Tuesday. 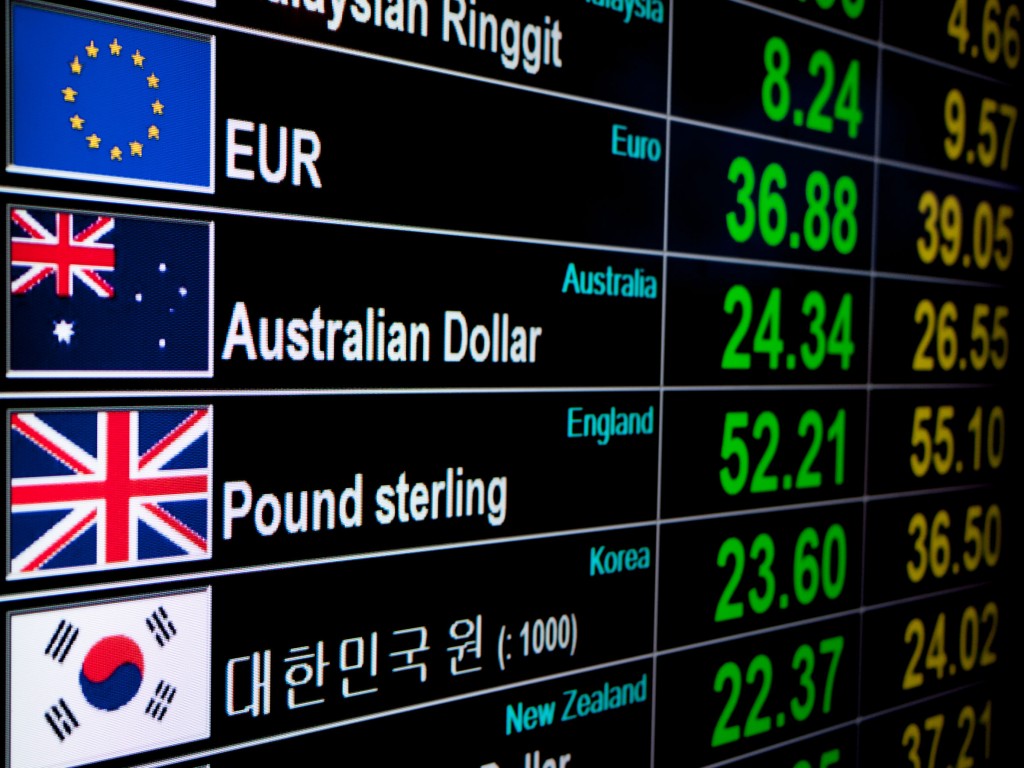 South Korea’s exports are also expected to feel the pinch from the Brexit move that could hurt the real economy of Britain and the eurozone as a whole for the time being. (image credit: Kobiz Media/Korea Bizwire)

The government also plans to update its 2016 growth forecast for the South Korean economy, currently standing at 2.8 percent. Chances are slim that it will revise up the figure.

In particular, the finance minister is expected to clarify the government’s position on the issue of allocating supplementary budgets.

The timing and size of extra budgets is at issue. In a policy coordination meeting with the ruling Saenuri Party last week, Yoo emphasized the need for a speedy action.

Some demand “supersized” extra budgets of at least 20 trillion won (US$17 billion) in order to help revitalize the economy.

On the monetary front, there is a growing call for the Bank of Korea (BOK) to cut its policy rate once again. The central bank slashed the key rate to a record low of 1.25 percent in early June.

BOK Gov. Lee Ju-yeol voiced worries about the nation’s economy during the remainder of the year.

“Downside risks have grown further than expected,” he said after the June 9 rate-setting session.