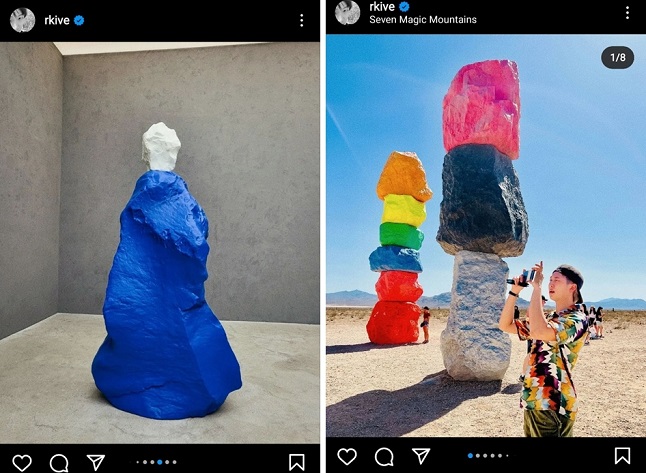 SEOUL, May 16 (Korea Bizwire) — A growing number of galleries have joined the ranks of the so-called “RM Tour,” in which fans of BTS member RM, an art enthusiast, visit various art museums and galleries previously visited by him.

The Instagram photo was accompanied by another photo taken from “Bending Light II” at the Pace Gallery Seoul, where RM was seen in front of an artwork by James Turrell.

On May 5, he posted a series of photos taken at local exhibitions held in Samcheong-dong and Buam-dong.

“RM’s Instagram post has led to a jump in the number of visitors, including foreigners,” an official at a gallery said. “We are grateful that more people from the younger generation are taking an interest in art.”

Galleries and art museums find out about RM’s visits only after he posts the photos on his Instagram account, since he tends to keep a low profile at the exhibitions, officials said. 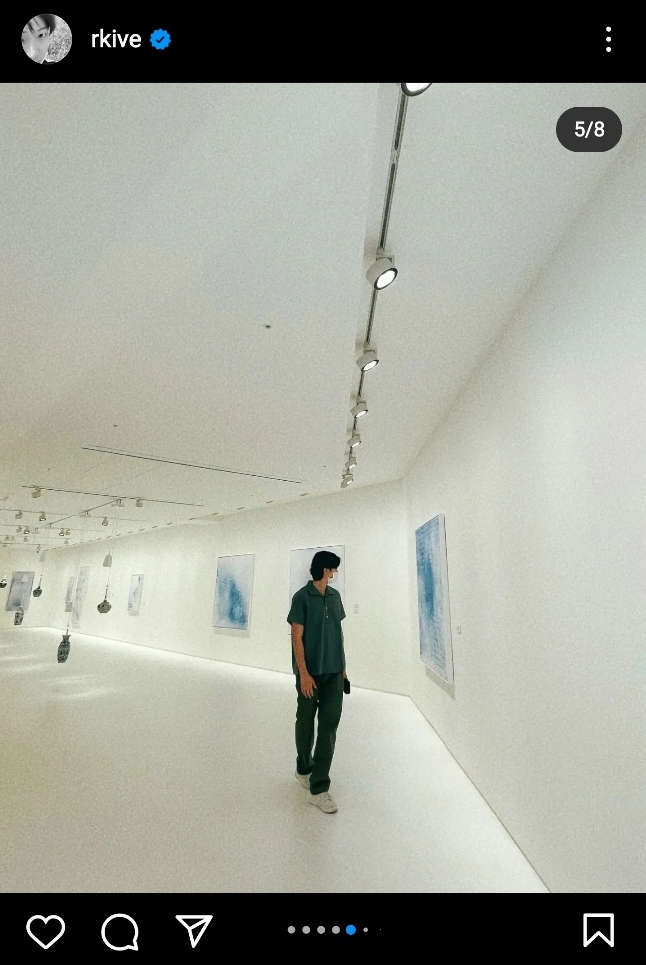