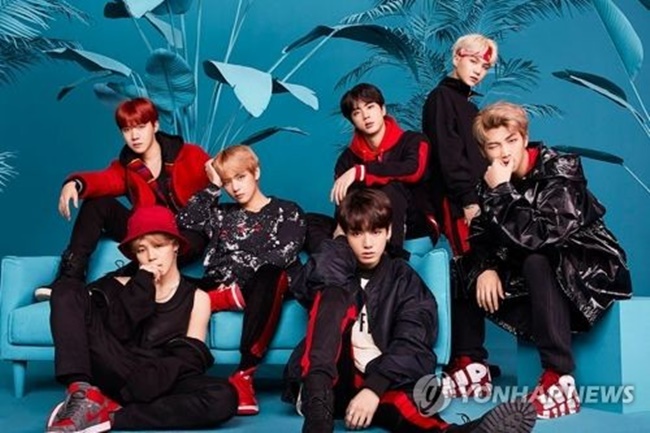 SEOUL, March 28 (Korea Bizwire) – K-pop group BTS and rising classical pianist Cho Seong-jin have been named among Asia’s 30 most influential people under the age of 30 in entertainment and sports this year.

BTS and Cho were included in Forbes’ “30 Under 30 Asia” list in the entertainment and sports category, which was published on the U.S. magazine’s website Tuesday (local time).

Forbes described BTS as having “cracked the notoriously competitive U.S. market,” referencing the band becoming the first K-pop act to perform at the American Music Awards, in November of last year. The K-pop sensation enjoyed massive success last year, with its EP, “Love Yourself: Her,” having sold over 1.49 million copies since September.

For Cho, the magazine explained how his recorded performance at the 2015 Chopin Piano Competition gained popularity worldwide, including in Poland, the birthplace of composer Fredric Chopin.