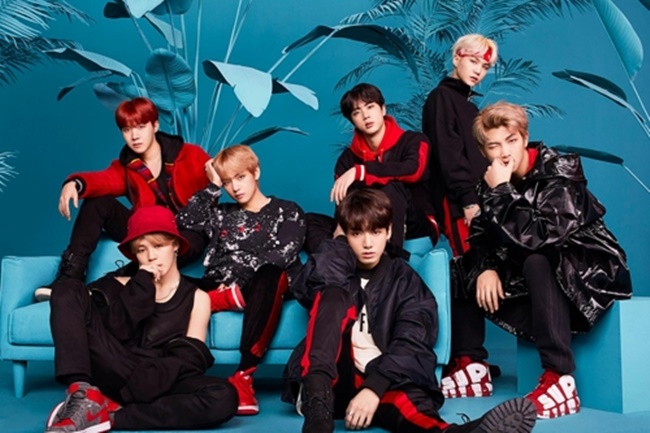 SEOUL, April 12 (Korea Bizwire) – “Face Yourself,” the latest Japanese release from boy band BTS, has become the fastest-selling K-pop album in Japan to date, according to the country’s main music sales tracker on Thursday.

The previous K-pop record holder was girl group KARA, which sold 275,000 copies of “Super Girl” in its first week in November of 2011.

Oricon forecast BTS will become the biggest-selling male act in the country in the first half of 2018.

“Face Yourself” includes Japanese versions of past BTS hits, such as “DNA” and “Mic Drop,” released in Korea last year. It also includes “Don’t Leave Me,” an original song that is used as the theme music to the Japanese remake of the South Korean TV crime procedural “Signal.”

The album debuted at No. 43 on the Billboard 200 with 12,000 equivalent album units earned in the week ending April 5 in the United States, according to Nielsen Music.