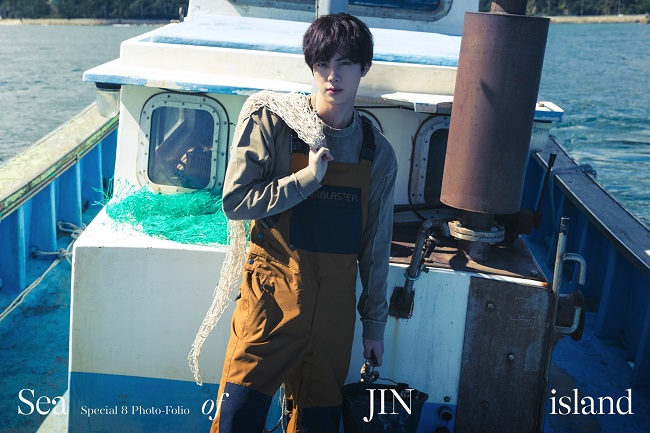 SEOUL, Dec. 6 (Korea Bizwire) — With Jin of K-pop supergroup BTS expected to begin serving in the military next week, the group’s agency once again asked fans Tuesday not to visit the site of his enlistment for their safety.

“Jin will join the Army as an active-duty soldier to fulfill his military service,” Big Hit Music said on Weverse, an online K-pop fan community platform. “There will be no special event on the day of his entry to a boot camp.”

It did not give the date and location of his enlistment, but military and music industry sources have said he will enter a boot camp of a front-line Army division in Yeoncheon, 60 kilometers north of the capital, on Dec. 13.

After undergoing a five-week basic training program, Jin will be assigned to a local unit, according to the sources.

“The entrance ceremony of a boot camp is an event where a large number of soldiers and their families attend,” the agency said.

“Fans should refrain from visiting the site to prevent safety accidents caused by congestion. Please warmly see him off and encourage him in your heart.”

The 30-year-old vocalist announced his plan to serve in the military after the band’s concert in the southern port city of Busan in October.

All able-bodied men are obliged to serve between 18 and 21 months in the military.

On Nov. 24, when the news that he will enter the military training center on Dec. 13 was out, the singer left an online message asking fans not to visit the boot camp to see him off.

“ARMY (BTS’ fandom) shouldn’t come to the boot camp. It could be dangerous because the place will be crowded with many people besides me who are coming. ARMY, I love you,” Jin wrote.