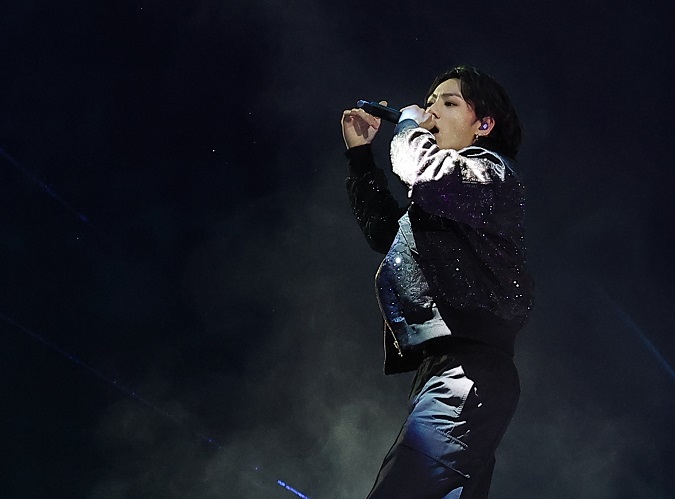 SEOUL, Nov. 21 (Korea Bizwire) — Jungkook, a member of the K-pop superstar BTS, has topped iTunes charts in 102 countries around the world with “Dreamers” from the official soundtrack for the FIFA World Cup 2022, according to the latest charts.

The new track swept iTunes’ top songs charts in 102 countries, including the United States, Britain, Japan, France and Canada, less than a day after it was unveiled at 2 p.m. Sunday.

Jungkook performed the song during the opening ceremony of the 22nd FIFA World Cup in Qatar later that day.

“Dreamers” is an upbeat song that embodies the World Cup spirit with lyrics that go, “Look who we are, we are the dreamers.”

The video of Jungkook performing in the opening ceremony has surpassed more than 2.6 million views about seven hours after it was uploaded on FIFA’s YouTube channel.