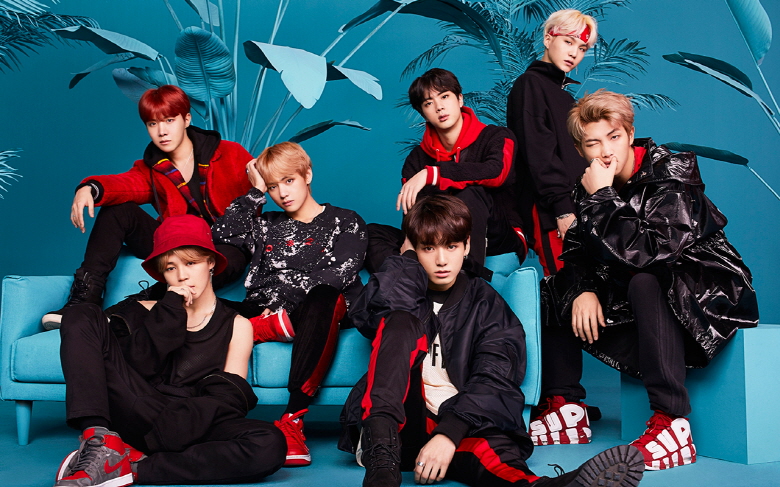 The third full-length BTS album in Japan, “Face Yourself,” has recently surpassed 250,000 copies in sales and won the certification from the Recording Industry Association of Japan, according to Big Hit Entertainment.

The record was released in the Japanese market on April 4.

It is the fifth highest of the association’s six-level record sales certification scale.

This is the seven-member act’s third time it has won the Japanese record certification.

With its single released in May last year, “Blood Sweat & Tears,” the group first received platinum status before getting double platinum with another single, “MIC Drop/DNA/Crystal Snow,” which dropped in December. Double platinum is given to a record that sells more than 500,000 copies.

In South Korea, the boy band is set to release its third full-length record, “Love Yourself: Tear,” on May 18 and stage its return show on the Mnet music channel on May 24.