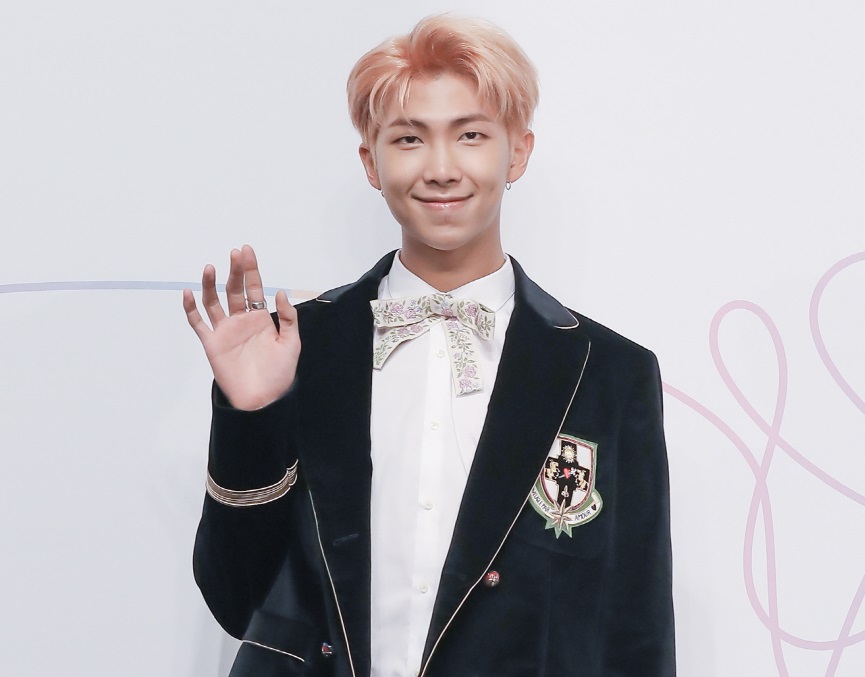 SEOUL, Dec. 15 (Korea Bizwire) — RM, leader and rapper of the K-pop group BTS, has collaborated with the American pop punk band Fall Out Boy for a remix of the latter’s song “Champion.”

“SURPRISE! New RM Champion remix out everywhere Friday at midnight,” Fall Out Boy wrote on its Twitter account on Thursday (local time), with the hashtag “#RMxFallOutBoy.” Formed in 2001, the Grammy-nominated band has released seven studio albums and won the Favorite Alternative Band Award at the American Music Awards in 2015.

Big Hit Entertainment, BTS’ management agency, also announcing that RM, whose real name is Kim Nam-joon, will be featured in the remix of “Champion.” The song was originally released as the second single from the Fall Out Boy album “Mania” in June.

BTS has previously worked with U.S. EDM duo The Chainsmokers on “Best of Me,” which is included on the group’s “Love Yourself: Her” album, and American DJ Steve Aoki, along with rapper Desiigner, on “Mic Drop,” which peaked at No. 28 on the Billboard Hot 100.

The seven-member K-pop act made the list of the top 10 musicians in the United States for 2017 by Billboard after achieving a major breakthrough in the U.S. this year.