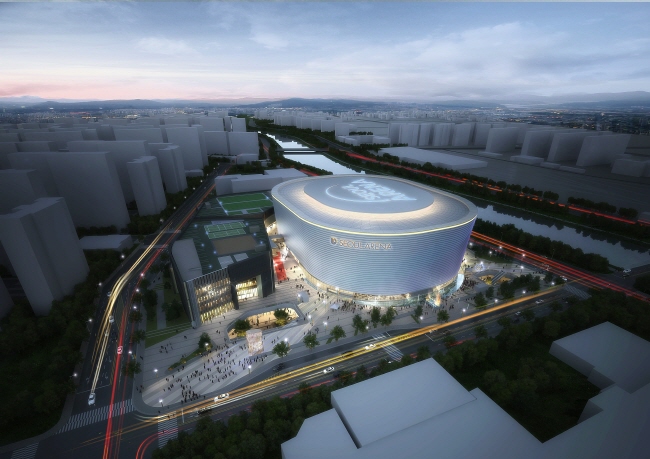 SEOUL, Sept. 16 (Korea Bizwire) — The Seoul Metropolitan Government announced Monday plans to invest 481.8 billion won (US$407.1 million) to make the city a music hub in a move seen as building on the K-pop momentum spurred by boy band BTS.

Under the five-year plan, the metropolitan government will spend the amount on nine projects aimed at nurturing the local music industry, increasing musical exchanges with cities around the world and expanding musical programs for Seoul residents.

“We aim to enhance Seoul’s competitiveness, as well as increase the quality of life for Seoul residents, through music,” Yoo Yeon-sik, the city’s Deputy Mayor for Cultural Affairs, said.

Liverpool is considered the hometown of the Beatles while the mountain town of Aspen is noted for its annual classical music festival.

The city’s plan increases the establishment of massive venues for concerts, with a 18,400-seat Seoul Arena and 2,000-seat Seoul Classic Hall scheduled to be completed by 2023 and 2024, respectively.

City officials who took part in devising the plan estimated the establishment of music venues to create around 12,000 jobs each year.

As part of the plan, the city plans to expand music education programs for Seoul residents by running musical centers and campaigns encouraging people to lend out musical instruments.

Meanwhile, the city government said it will widen its scope from K-pop to other genres, such as traditional Korean music and indie music.

Under the plan, the city will aim to establish a traditional Korean music center by 2022 and support indie music groups through various marketing.

Currently, 77 percent of the country’s concerts and 62 percent of music-related companies are based in Seoul, according to government data.