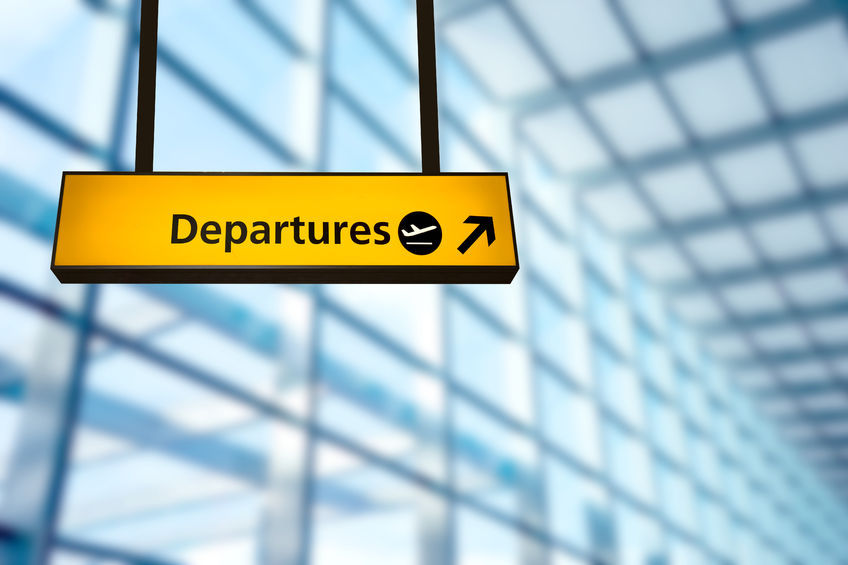 According to the data compiled by the Ministry of Land, Infrastructure and Transport, a total of 1.27 million passengers coming into and leaving the country used flights operated by the country’s five budget carriers in November, with their combined market share surging to 22.1 percent.

International passengers to and from the country also jumped 11.1 percent to 5.8 million last month, the data showed.