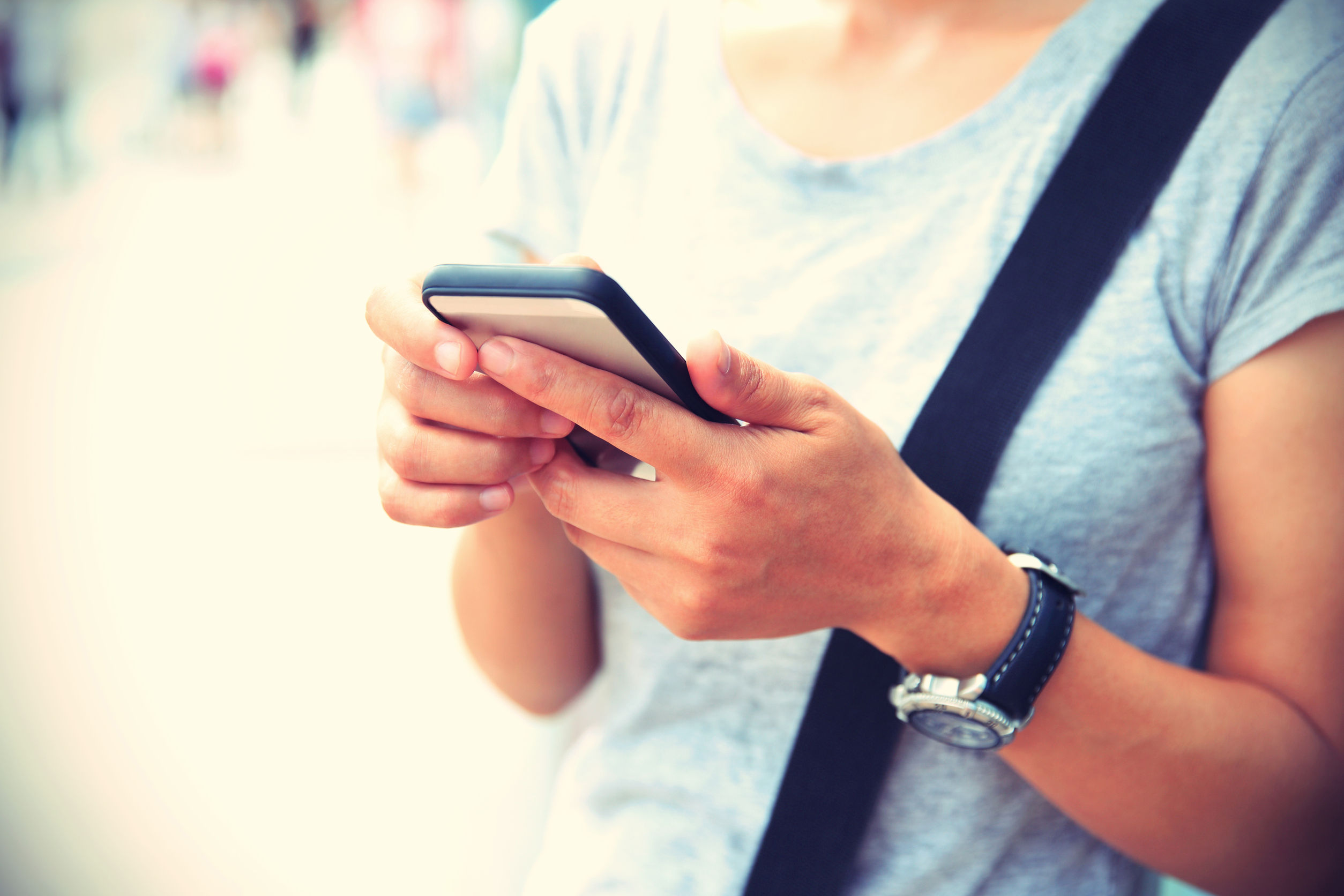 Samsung Electronics Co. plans to release the 5.6-inch Galaxy A8 and the 6-inch Galaxy A8 Plus in January, which retain many of the top features of Samsung’s high-end devices, such as the mobile payment system Samsung Pay.

It is also the first Galaxy A product to support Samsung’s virtual reality device, the Gear VR.

LG Electronics Inc., Samsung’s smaller South Korean rival, will introduce its K10 smartphone next month. The new device, which is expected to be released at between 300,000 won and 400,000 won, supports LG’s mobile payment platform, LG Pay.

Foreign tech firms also have been taking steps to tap deeper into the South Korean market — which is largely dominated by Samsung, Apple and LG — with relatively affordable devices.

Chinese tech giant TCL released the BlackBerry KEYOne Black Edition in the local market earlier this month, which comes with a 4.5-inch display and a physical QWERTY keyboard printed with the Korean alphabet. The factory price of the device stands at 583,000 won, while discounts of up to 250,000 won are provided depending on monthly plans.