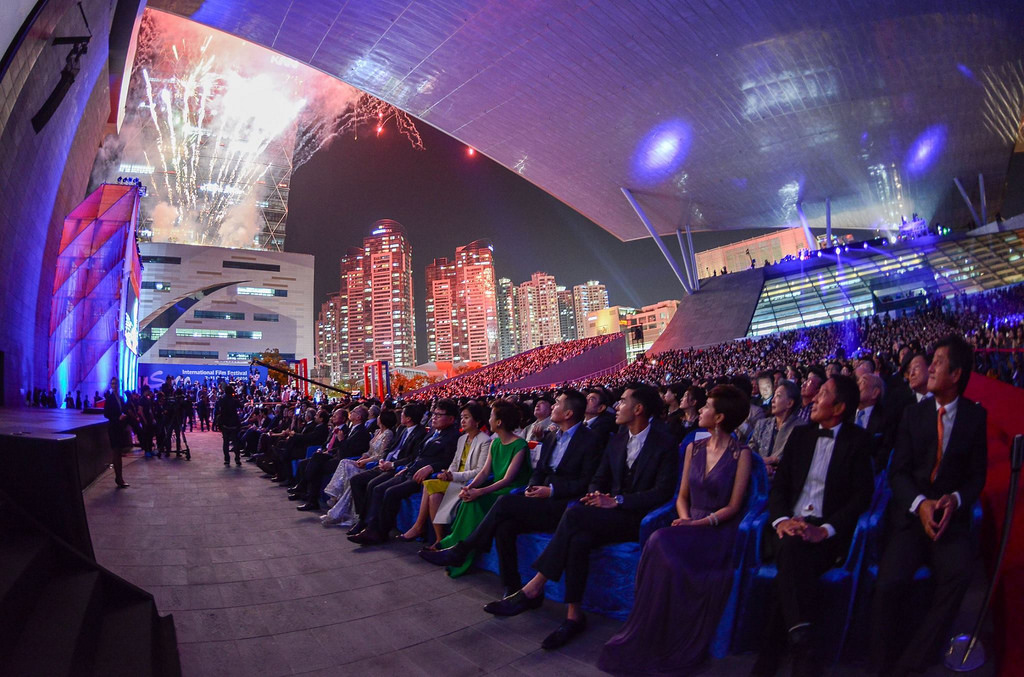 BUSAN, May 20 (Korea Bizwire) – The Busan Metropolitan Government will partner with China’s Wanda Group to raise 100 billion won for use in future Korea-China film productions.

The city revealed Friday that it had agreed on specific investment terms for the joint-production fund with Wanda Group representatives including chairman Wang Jianlin.

Busan mayor Suh Byung-soo visited the Wanda Group in Beijing in November 2014.  Suh and Wang signed a memorandum of agreement and have been discussing the terms of the joint fund ever since.

Although both parties still require legal revisions and provisional adjustments, they plan to establish an initial fund of 100 billion won, with each party contributing 50 billion won, and an additional 20 billion won in annual investment.

The city expects the venture to raise Busan’s status as the center of the Korean film industry, as well as to provide a solid platform for expanding further into the Chinese market.

For the past three years, China’s film industry has grown at an annual rate of 35 percent. The market is valued at 8 trillion won, with a total of 1.3 billion moviegoers.

Wanda Group is the world’s largest cinema chain operator. The group has acquired major cinema franchises from the U.S. and Australia, including AMC, Carmike, and Hoyts. The group also took over Legendary Entertainment, an American film production company.