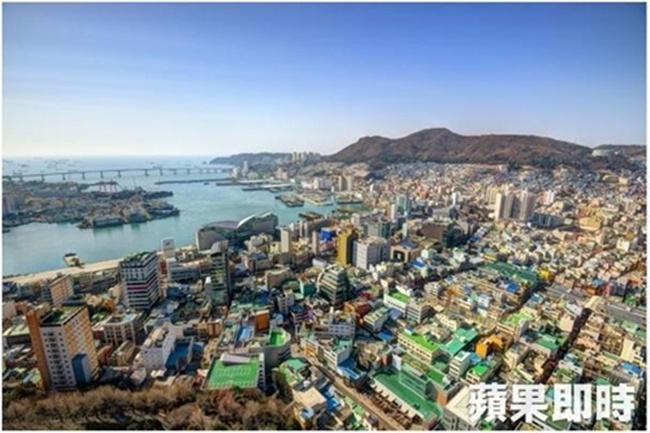 TAIWAN, June 1 (Korea Bizwire) – A new survey conducted by Booking.com revealed Busan was the most popular destination on a list of gourmet cities among Taiwanese travelers.

The findings from the survey published yesterday prior to the city’s dragon boat festival also revealed Shanghai and Kobe, Japan as the second and third most popular destinations for Taiwanese gourmets.

Busan, South Korea’s second largest city, enjoyed newly discovered fame in Taiwan when the South Korean hit film from last year Train to Busan (Busanhaeng) became one of the most successful horror films in the country.

Locally sourced fresh seafood was also spoken highly of by those visiting the city known for its stunning beaches.

Earlier this year, Busan ranked 48th on a list of 52 places to visit this year released by the New York Times.

“Among the tourists who have visited Busan this year, Taiwanese nationals came fourth following China, Japan and the U.S. On June 5th, we are opening a promotion center for tourism in Busan in Taipeim, and will enhance our marketing strategy to attract more visitors,” a Busan government official said.