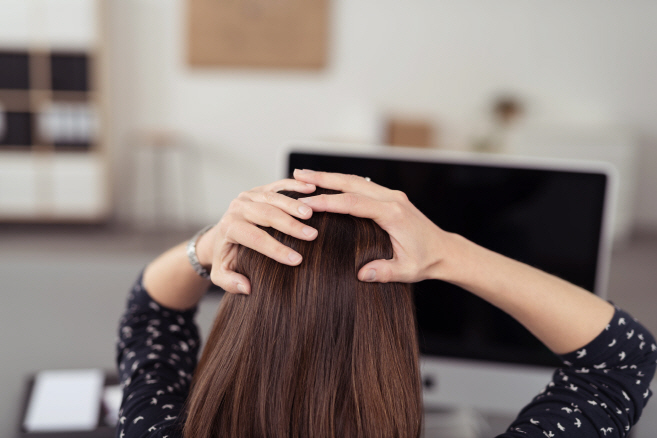 As for the negative side of work, a majority of 71 percent were struggling with constant stress after working hours. (image: Korea Bizwire)

SEOUL, Sept. 9 (Korea Bizwire) — More than 3 in 4 businesswomen are struggling to maintain a work-life balance, a recent study revealed.

The Women Economic Research Lab conducted a study of 648 businesses owned or run by women, in which nearly 75.2 percent respondents agreed when asked if they were struggling with maintaining a work-life balance.

At 47.6 percent, almost half of the respondents picked chronic fatigue and other physical setbacks as primary reasons for the struggle.

Other reasons included a lack of free time (15.4 percent), parenting and child education (13.3 percent), and engaging in housework (9.2 percent).

When asked about the positive effects of work on family life, 96.9 percent said that work gives them energy and a sense of self-achievement in life.

As for the negative side of work, a majority of 71 percent were struggling with constant stress after working hours, while 70.5 percent complained of physical fatigue deriving from an intensive workload.

As for the positive effects of family life on work, a majority of 94.6 percent felt obliged to work harder as they felt responsible for their family.

As for the negative effects of family life, 55.7 percent said that it was difficult to work and tend to housework simultaneously due to their overwhelming workload.

Another 44.6 percent answered that they experienced gender discrimination, and 38.8 percent felt that negative stereotypes and prejudice exist against women particularly when evaluating the ability and professionalism of women in business.