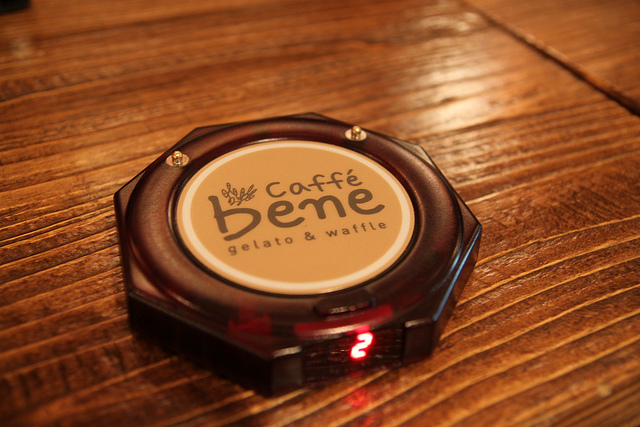 On August 4, Korea’s fair trading regulator ordered the coffee franchise to remedy its business practice and imposed 1.94 billion won (US$1.88 million) of penalty, largest ever for franchise businesses.

According to the commission, Caffe Bene signed a partnership deal with KT in August 2008, offering discounts to KT subscribers in Caffe Bene coffee shops. Under the terms of the agreement, the two companies decided to share the discounted amount 50:50.

However, the coffee chain dumped all the cost from the partnership on to its coffee shop owners, which is a violation of the franchise contract terms stipulating the company and franchisees will equally share costs for marketing and promotion.

In addition, for three and a half years from November 2008 to April 2012, Caffe Bene required the coffee shop owners to purchase interior design jobs and other necessary equipment directly from the company or its designated contractors. With this practice, during the period Caffe Bene earned 181.3 billion won (US$176 million) by offering interior redesign or equipment sales, or 55.7 percent of its total sales.

An official of the commission said, “We will make stricter investigation on franchise businesses and promote a free and fair business atmosphere.”