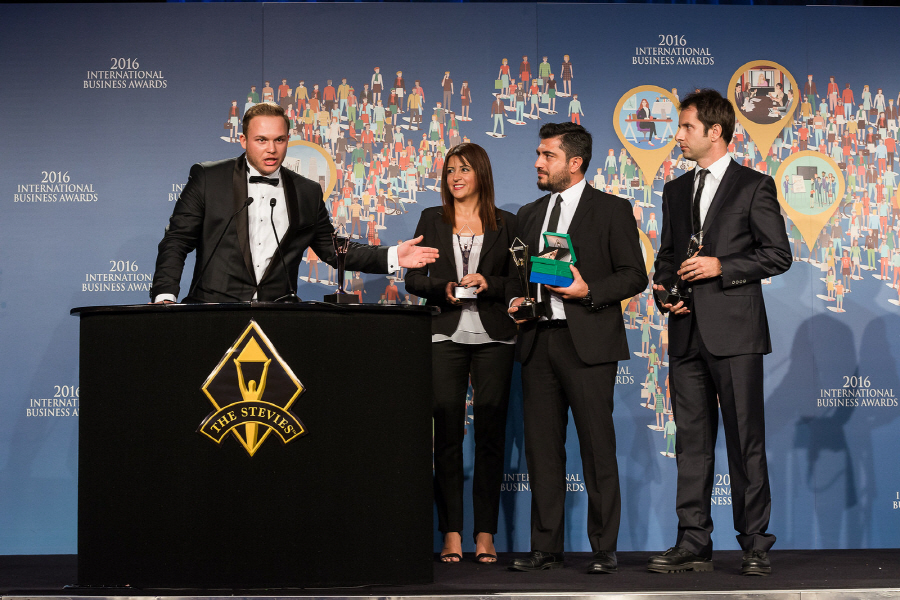 All individuals and organizations worldwide — public and private, for-profit and non-profit, large and small — may submit nominations to The International Business Awards.(image: Stevie Awards, Inc.)

FAIRFAX, Va., Mar. 22 (Korea Bizwire) — The Stevie® Awards have issued the call for entries for The 14th Annual International Business Awards, the world’s premier business awards competition, which attracts nominations from organizations in more than 60 nations and territories each year.

All individuals and organizations worldwide — public and private, for-profit and non-profit, large and small — may submit nominations to The International Business Awards. The early-bird entry deadline, with reduced entry fees, is 12 April. The final entry deadline is 10 May, and late entries will be accepted through 14 June with payment of a late fee. Entry details are available at www.StevieAwards.com/IBA.

The International Business Awards recognize achievement in every facet of the workplace. Categories include:

About the Stevie Awards