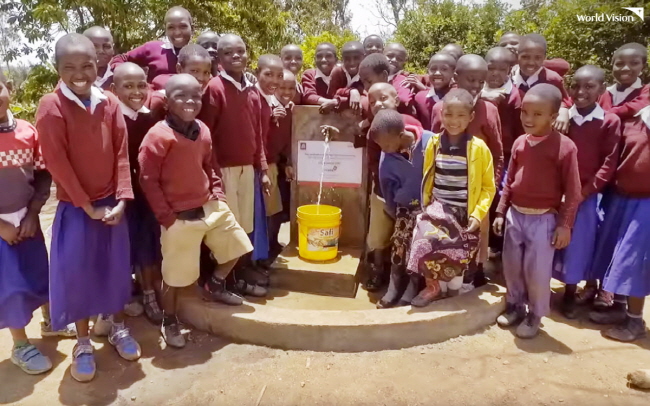 The nation’s 144 civil society organizations, which were surveyed by the Korea NGO Council for Overseas Development Cooperation (KCOC) and the Korea International Cooperation Agency (KOICA), from April to June, conducted 1,672 ODA projects in 96 developing countries in 2017.

By country, Cambodia had the biggest number (117 projects), followed by Vietnam with 115, Nepal with 106, the Philippines with 95, Myanmar with 83, Laos with 61, Bangladesh with 56 and Mongolia with 50, the KCOC and KOICA said in their joint report.

The 1,672 projects were worth 508.1 billion won (US$453 million), which accounted for about 20 percent of South Korea’s annual ODA budget of 2.64 trillion won last year. The civil society organizations’ ODA budget included a government subsidy of 47.7 billion won.

The civil organizations paid the greatest attention to education and health care, which accounted for 529 and 224 projects, respectively.

The KCOC and KOICA have conducted their joint survey of South Korean civil society organizations’ overseas activities every other year since 2003.

A total of 137 nongovernmental organizations, including Good Neighbors and Global Care, belong to the KCOC.