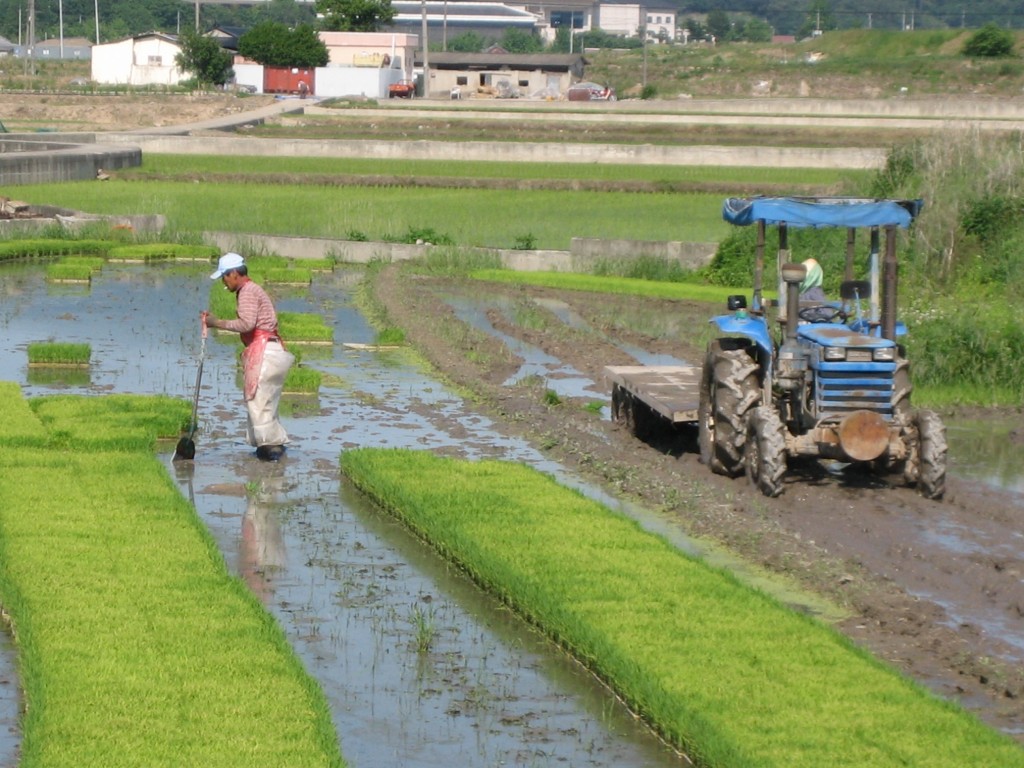 OTTAWA, ONTARIO, April 11, 2014 (Korea Bizwire) – Canada’s Agriculture Minister Gerry Ritz will be in Korea next week leading a delegation of 30 agriculture associations and companies to boost trade ties. The mission comes after the conclusion of Canada-Korea Free Trade Agreement (CKFTA) negotiations announced by Prime Minister Stephen Harper and President of the Republic of Korea, Park Geun-hye, on March 11, 2014.

The large delegation includes a wide range of sector groups that will benefit from the CFKTA, including beef, pork, grains, pulses, horticulture, and processed foods. During the mission, the agriculture groups will meet with key Korean associations and industry representatives to help leverage and differentiate Canadian products relative to competitors in the market.

As Canada’s first free trade agreement in the Asia-Pacific region, the CKFTA holds tremendous potential for Canada’s agricultural exporters. With Canada’s annual agri-food and seafood exports to Korea already worth an average of $691 million from 2011 to 2013, Canada ranks as Korea’s 12th largest supplier of agri-food and seafood products. The CKFTA will further develop this trade relationship.

One thought on “Canadian Minister on a Mission to Open Wider S. Korea’s Agriculture Market”