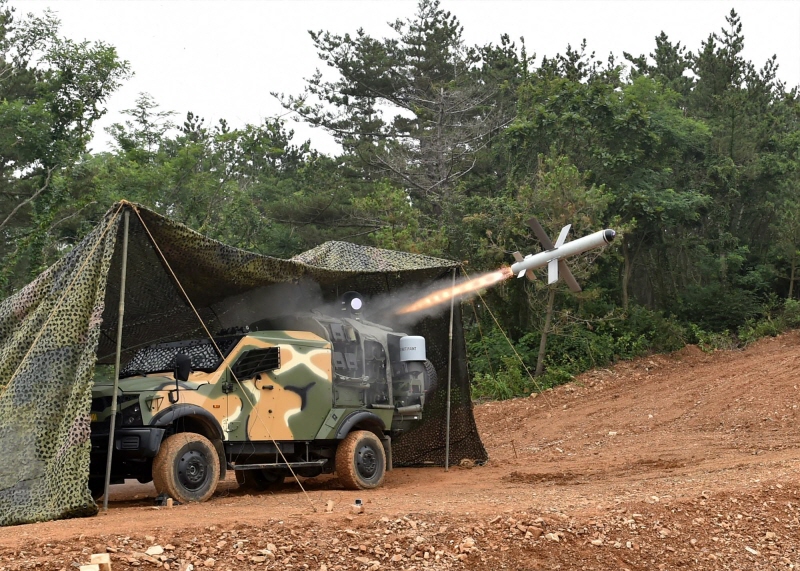 The exercise was carried out by the Northwest Island Defense Command (NWIDC) and involved the K-9 self-propelled artillery, Spike missiles and rocket-mounted Cobra helicopters near Baengnyeong Island, South Korea’s northernmost island, and Yeongpyeong Island in preparation for a surprise attack from the North, the Marine Corps said in a statement.

The 6th Marine Brigade stationed in Baengnyeong and the Yeonpyeong Unit based in Yeonpyeong fired a total of 1,500 rounds from various weapons. The drill is conducted four to five times a year, the military authorities said.

The NWIDC has also regularly conducted “case-study” drills to counter “unpredictable” provocations from the North since the torpedo attack on the South’s Cheonan corvette that killed 46 sailors on board and the shelling on Yeonpyeong Island that claimed the lives of two civilians and two soldiers. Both incidents occurred in 2010.’