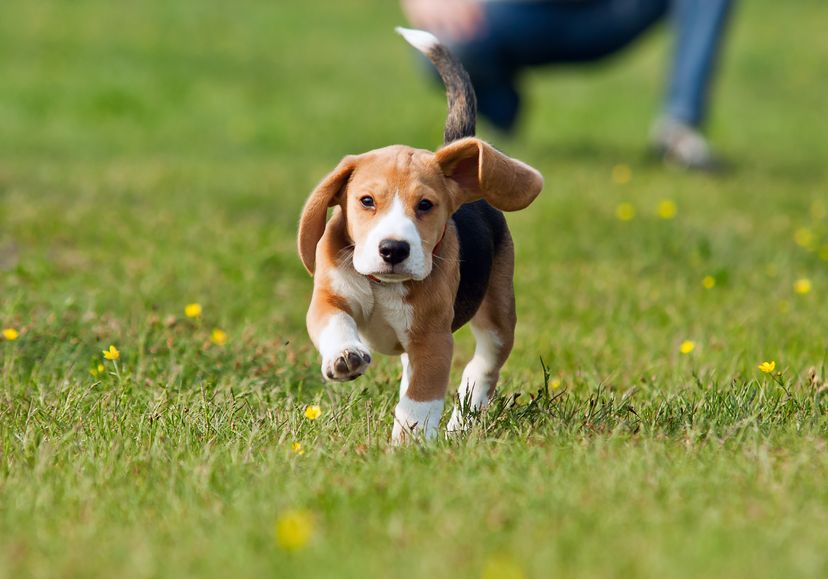 SEOUL, Feb. 15 (Korea Bizwire) — The 10th Korea Canicross Competion will be held at a site around Onemount, a sports complex in Ilsan, on April 19. Canicross is a stand-alone sport that features cross-country running with dogs. The human participant usually runs attached to one or two dogs with a cord or elastic line.

The Korea Federation of Sleddog Sports (KFSS) is hosting the competition, in which more than 1,000 dogs are expected to appear with their owners.

The competition offers three race sessions: canicross races for elementary school students, for power-walkers, and for runners. The different races are all the same distance, 3.5 km.

The KFSS said that the competition, which is currently in its tenth year, would be the largest ever among dog sports festivals in Korea.

Koreans and Non-Koreans alike can participate in the competition. Dog owners, impaired or non-impaired, with pets older than six months without particular health problems, can submit an application via KFSS’s website (www.kfss.or.kr) or by phone at 02-549-5594, until April 10. 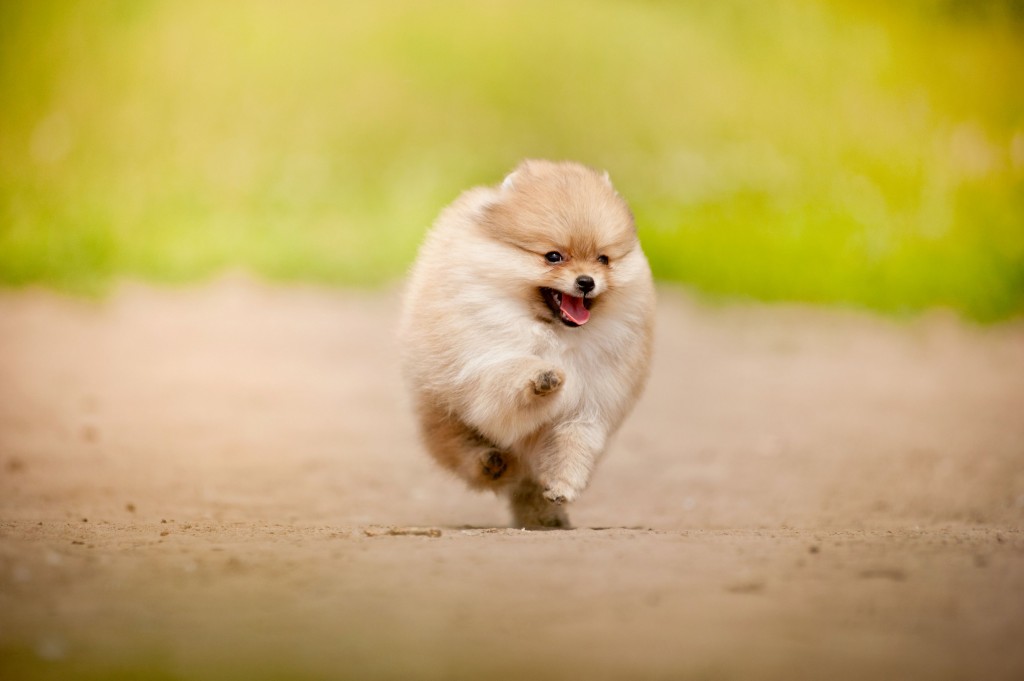