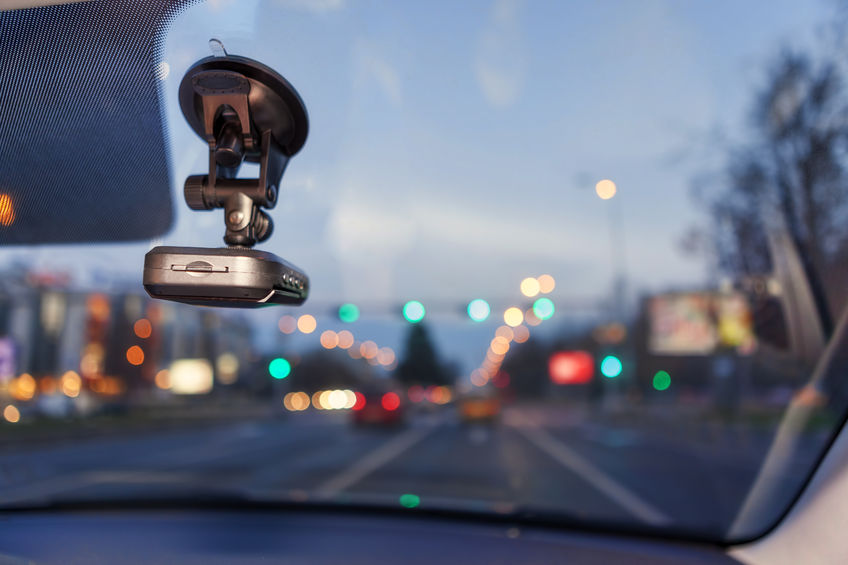 More than 3,500 local drivers in Seongnam agreed to cooperate with the local government in their effort to tackle crime and safety negligence by means of automotive black boxes.

In the event of a crime in the presence of these drivers, the Seongnam City government can now use black-box video recordings in police investigations, which they hope will bring down the crime rate in the region.

The growing populations of elders, one-person households, and working parents are thought to be a contributing factor behind this move.

Um Gap-yong, disaster management authority for Seongnam, said, “Residents themselves can help create a network through which helpful information is shared to make our city safer”

“It will improve the arrest rate but also prevent crimes by putting pressure on potential criminals,” he added.

At the request of police, Seongnam government officials can now connect to a database and find video footage collected from 3,614 black boxes to assist investigations.

The city government will also continue its work to get more drivers on board, as citizen participation is an essential part of the process and more cameras mean more information.

Seongnam, located southeast of Seoul, is the second-largest city in Gyeonggi Province, a place notorious for high crime rates.

According to data released by Statistics Korea and the Korean National Police Agency in 2009, Gyeonggi Province had the misfortune of having seven out of the top ten locations for violent crimes.

Since the current mayor of Seongnam Lee Jae-Myung took office in 2010, the city has spent 140 billion won in an all-out anti-crime effort, installing 2,867 surveillance cameras in high-risk areas in the city, with more plans to further strengthen security in the region this year.