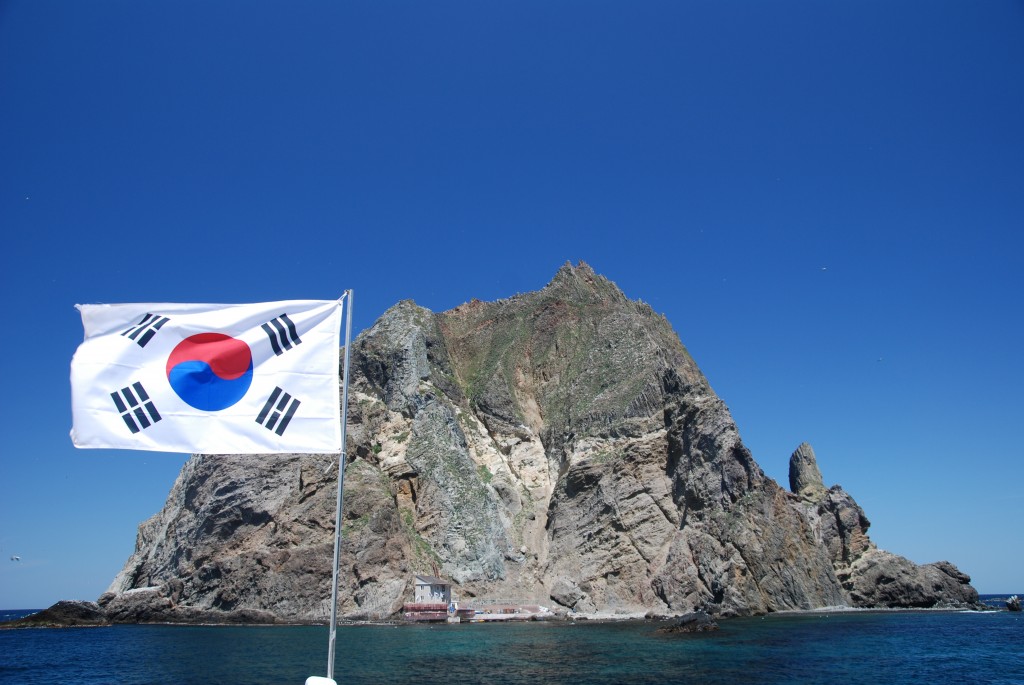 Beginning on March 1, the Korea’s Automobile Exports Institute, an umbrella group of some 6,000 used car exporters, decided to place a sticker saying, “Dokdo, the Beautiful Korean Island” on some 300,000 automobiles to be exported.

Not only in Korean, the stickers will also carry other languages including Arabic, English, French, Russian and Spanish depending on their own destination. 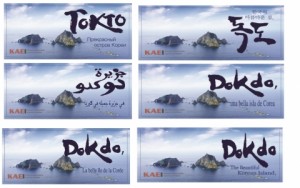 An official of the institute said, “We are in the same situation just like Dokdo as we export used cars to the world and compete head-on with Japanese used car dealers. We work hard to inform to the world that Dokdo has been our land from time immemorial.”

The dispute over the island is intensely emotional for most Koreans. The Japanese, who call the island Takeshima, seized it in 1905 at the same time as it imposed 35 years of harsh colonial rule on the Korean peninsula. Korea regained control of the unoccupied island at the end of the World War II.

Shimane Prefecture of Japan designated February 22 as the “Takeshima Day” in 2005 and has since commemorated the day of incorporation into Japan with many politicians and supporters, which makes many Koreans furious.

Cho Tae-shin, director of the institute, said, “Japanese politicians keep making insensitive remarks on the past history between Korea and Japan while we are celebrating the March 1 Independence Movement Day. It’s meaningful that we began the campaign on March 1. It will be beautiful if our cars with Dokdo stickers run through all over the world.” The institute will continue the campaign ceaselessly with support from used car exporters.