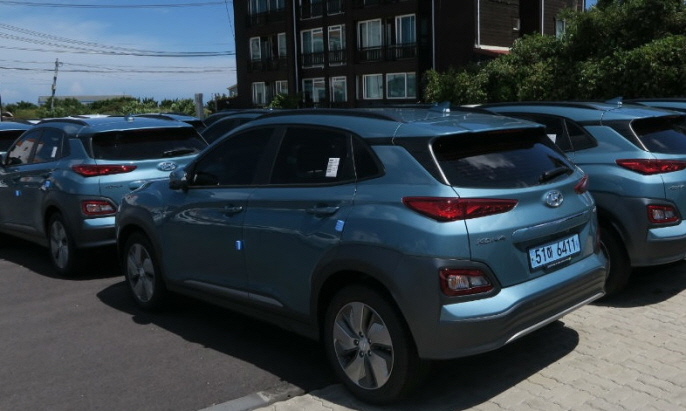 SEOUL, Oct. 28 (Korea Bizwire) — Internet searches for “new and used cars” have been on a steady decline over the past three years, while the number of “rental and lease cars” searches has been on the rise, a recent report has showed.

According to U.S. digital marketing solutions firm SEMrush, the search volume for auto-related terms such as “car rental” and “car leasing” in South Korea has historically been much lower than that for “new cars” or “used cars,” but is now on the rise, growing by about 20 percent annually.

On the other hand, both searches for both new and used cars have dropped in volume this year compared to 2016.

It is also notable that online searches for “used cars” outpaced queries for “new cars.”

Analysts say local consumers are also losing interest in car purchases amid a drop in global sales of new cars.

“It seems that the recent trend of demand for shared vehicles and other vehicles is reflected in the search as demand for new and used cars is decreasing,” an industry source said.