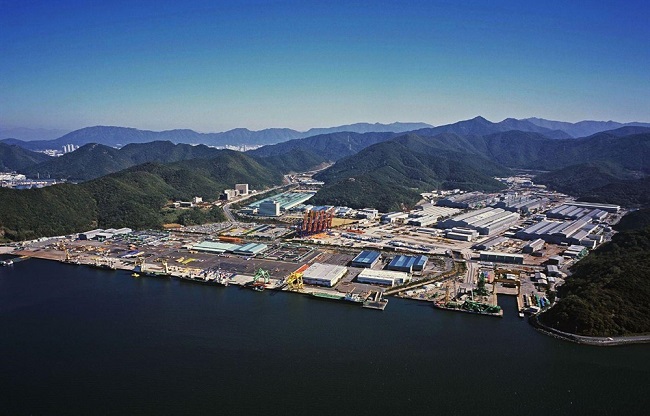 “Doosan Heavy has been improving its financial status and reducing its debts on the back of Doosan Group’s self-rescue plan,” NICE Investors Service said in its report.

The rating agency retained Doosan Heavy’s long-term rating at BBB, the lowest tier of investment grade, placing it on the credit watch list due to lingering uncertainties over cash flow.

In March, Doosan Heavy borrowed cash worth 3 trillion won from its creditors and state-run banks — the Korea Development Bank and the Export-Import Bank of Korea — to brace itself for its short-term debts worth 4.2 trillion won, which should be paid within this year.

Some analysts said the power plant builder has failed to keep up with the times, as the overall size of the global coal-fired power plant market has been contracting since the Paris Agreement, a landmark environmental deal adopted in 2015 to reduce greenhouse gas emissions.

Under the plan, the group has secured about 4 trillion won so far this year. 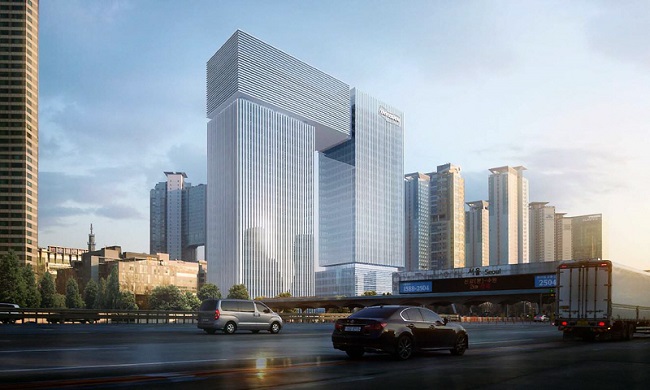 Doosan Heavy has been reportedly seeking to sell an unspecified amount of its stake in Doosan Engineering & Construction, as the construction unit sparked off the financial problems of Doosan Heavy.

Still, Doosan Heavy said no decision has been made yet.

On top of asset sales, Doosan Heavy cut about 1,000 jobs as part of its efforts to tide over its cash shortages this year, a company official said.

In line with the asset sales, Doosan Heavy has been pushing ahead with its plan to shift its business line to gas turbines, renewable energy and hydrogen and fuel cells from coal-fired power plants.