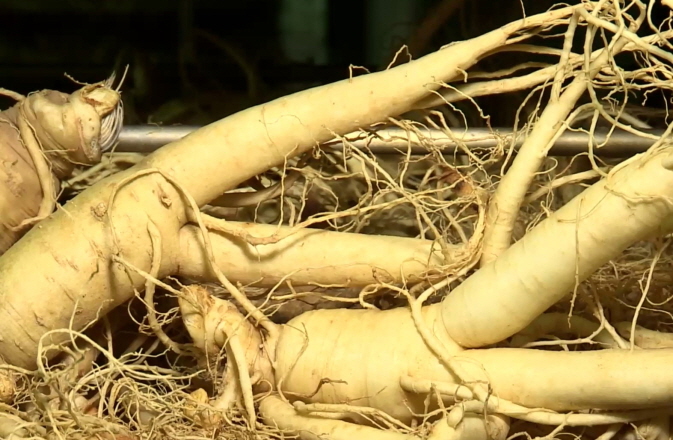 SEJONG, Jan. 22 (Korea Bizwire) — South Korea’s exports of ginseng reached a new fresh high in 2019 on the back of increased shipments to China and Vietnam, data showed Wednesday. Outbound shipments of ginseng products advanced 12.4 percent on-year to reach US$211 million in 2019, according to the data compiled by the Korea Agro-Fisheries [...] 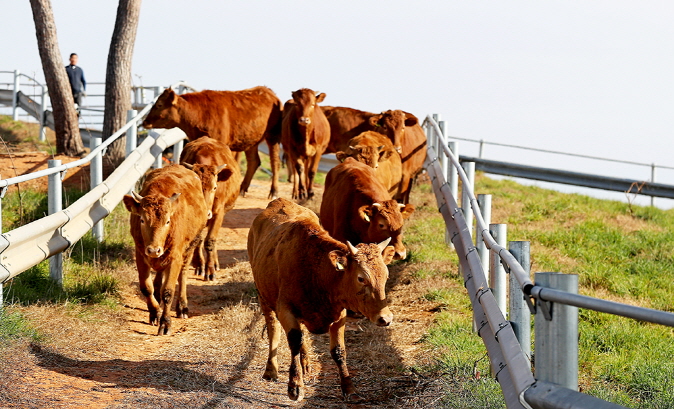 SEJONG, Jan. 22 (Korea Bizwire) — A service that informs Korean cattle farmers by predicting the genetic ability of female calves will be implemented to help genetically superior hanwoo give birth to multiple calves. Hanwoo refers to beef cattle produced in South Korea. The Rural Development Administration and NongHyup Agribusiness Group Inc. have established a [...] 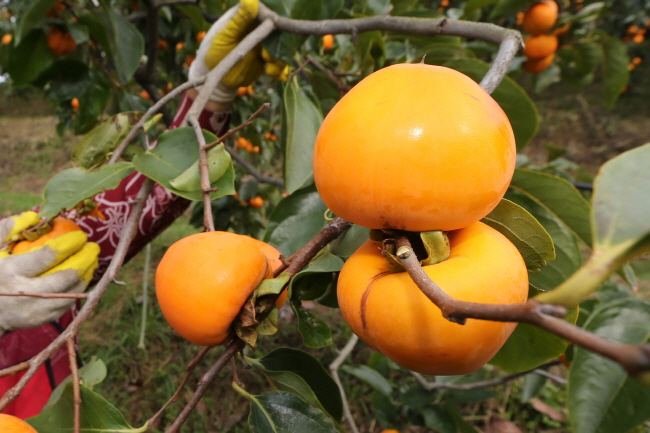 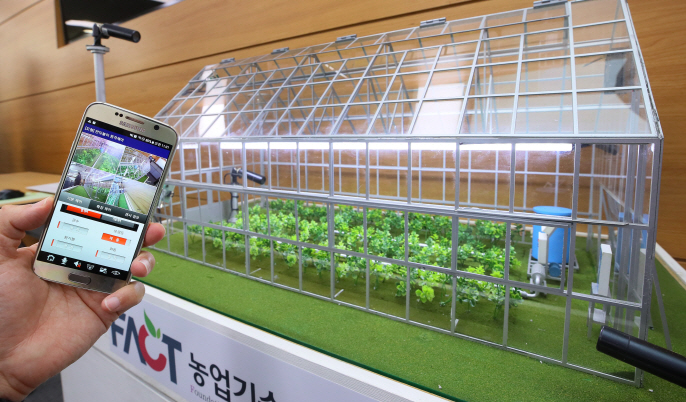 SEOUL, Dec. 23 (Korea Bizwire) — South Korea said Monday it will launch a set of programs next year to nurture its smart farming industry with an aim to become one of the world’s major exporters in the sector. Under the vision, South Korea’s annual exports of smart farm solutions will hit US$300 million in [...] 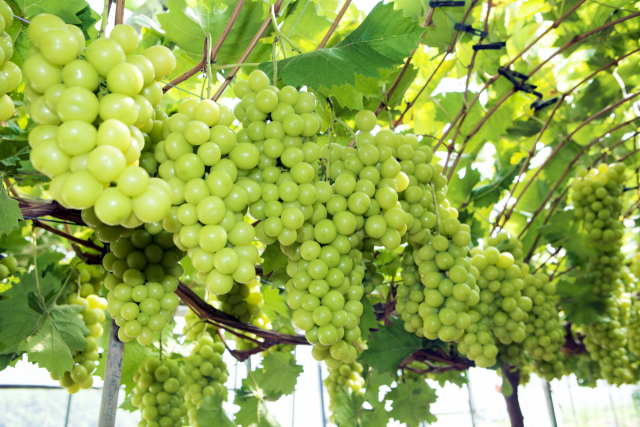 SEOUL, Dec. 10 (Korea Bizwire) — Shine Muscat, a grape variety popular in Korea these days, is making inroads in the Chinese market. According to the Ministry of Agriculture, Food and Rural Affairs and the Korea Agro-Fisheries & Food Trade Corp. (aT), exports of Korean grapes reached US$13 million by the end of October this [...] 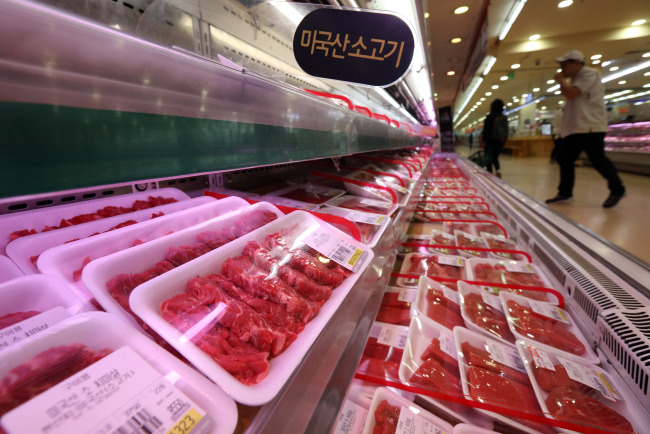 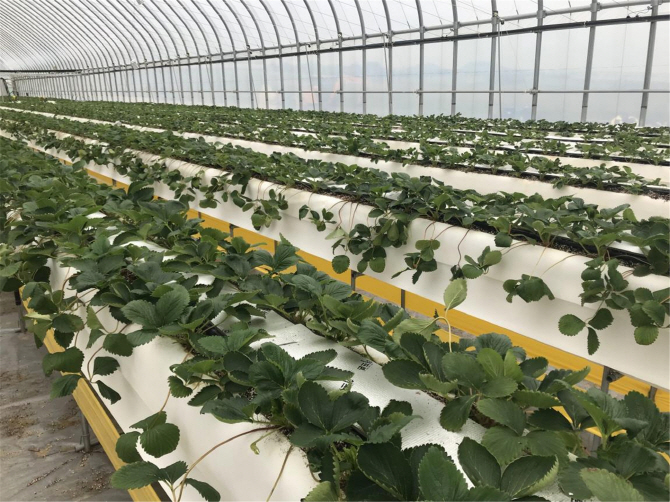 SEJONG, Nov. 15 (Korea Bizwire) — A new vinyl greenhouse has been developed that maintains an indoor temperature 2 to 3 degrees Celsius cooler than the outdoor temperature during summer. Accordingly, even in the summer, when the temperature is high, vegetables and flowers such as strawberries and roses will be able to be grown and [...] 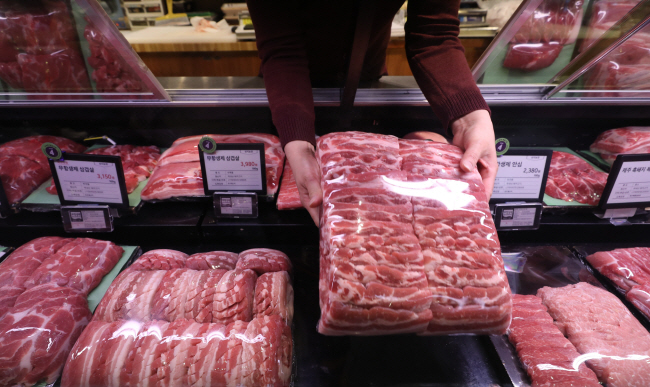 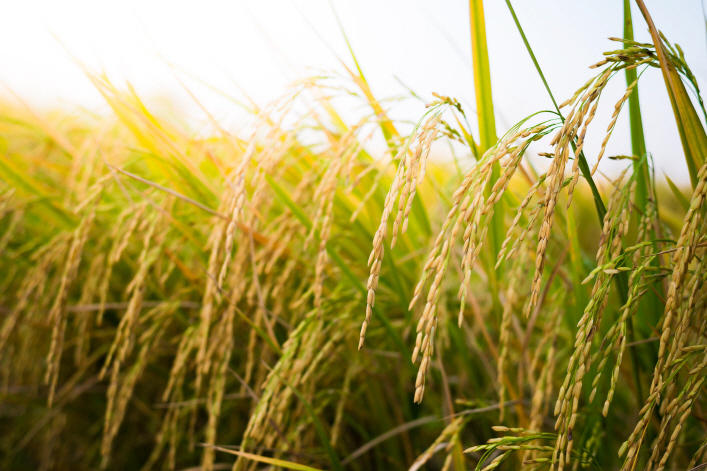 SEJONG, Oct. 19 (Korea Bizwire) — The average wholesale price of pork in South Korea plunged nearly 40 percent in October from a month earlier, as consumers shunned the meat amid the outbreak of African swine fever (ASF) here, data showed Saturday. A kilogram of pork cost 2,969 won (US$2.52) as of Friday morning, down [...]