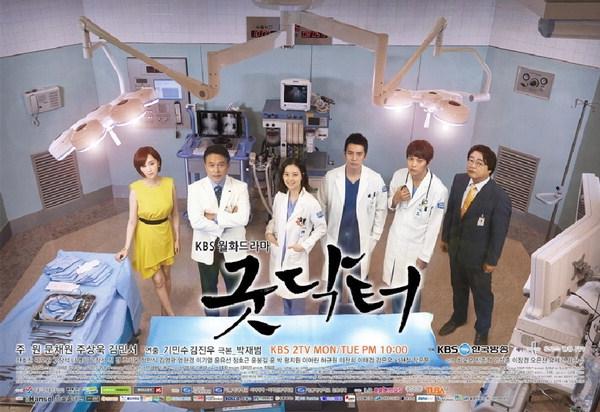 SEOUL, Sep. 1 (Korea Bizwire) – ‘Good Doctor,’ the KBS 2 TV human medical drama starred by Joo Won, Moon Chae-won, and Ju Sang-uk, is going to be remade by CBS, one of the US leading broadcasting companies. This is a milestone that any Korean broadcasting company has never reached.

KBS confirmed on Aug, 29 the fact that CBS would remake ‘Good Doctor’ and the remade US TV series are expected to be on air between 2015 and 2016. This is the first time that a US broadcasting company remakes a Korean drama. On Aug. 8, CBS Studios, 3AD, and EnterMedia pitched for the schedule of the American remake of ‘Good Doctor’ and CBS decided to start producing it on the spot.

The writer of the American ‘Good Doctor’ is Adele Lim, who was a joint show runner of ‘Star Crossroad’ aired on the CW Television Network, and the remade TV series will be set at a teaching hospital in Boston.

CBS Studios is going to be responsible for comprehensive production aspects, while 3AD, the production firm of actor Denial Dae Kim played in ‘Lost’ and ‘Hawaii Five-o,’ and EnterMedia, a production company to adapt Korean dramas to the US format, will be in charge of practically producing the remake series.