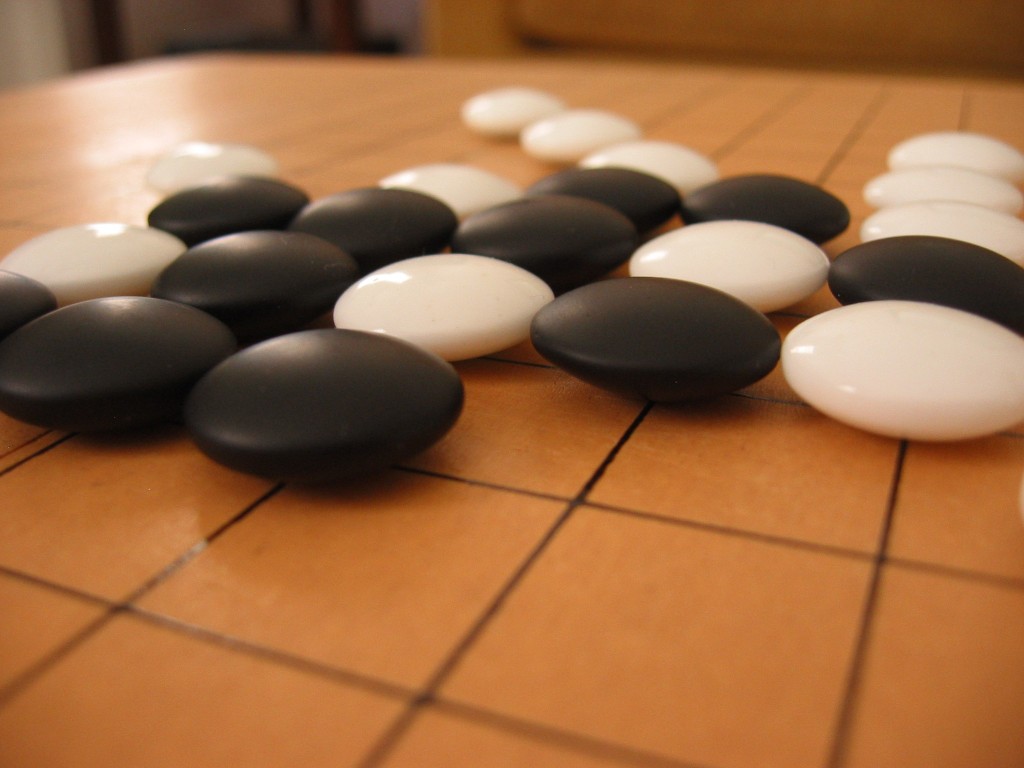 Go, known as “baduk” in Korea, originated in China more than 2,500 years ago. It involves two players alternately placing black and white stones on a checkerboard-like grid of 19 lines by 19 lines. (image: Wikimedia)

MUAN, South Korea, Oct. 18 (Korea Bizwire) – South Jeolla Province in southwestern South Korea will push ahead with a project to build the country’s first museum about the ancient two-person board game Go amid heightened interest in the game, officials of the provincial government said Monday.

The local government, which has designated the town of Yeongam in the province as the venue for the museum, plans to ask the state-run Korean Culture and Tourism Institute under the Culture Ministry in January to conduct a feasibility study on the project.

The envisioned plan drawn up by the provincial government calls for the construction of a building with two stories above and two stories below the ground on a site of 17,000 square meters with an investment of 40 billion won (around US$35.18 million).

Under the tentative plan, construction of the museum is scheduled to start in September 2018 for completion in June 2020.

Go, known as “baduk” in Korea, originated in China more than 2,500 years ago. It involves two players alternately placing black and white stones on a checkerboard-like grid of 19 lines by 19 lines. The object is to claim larger territories than one’s opponent by surrounding vacant areas of the board with one’s own stones.