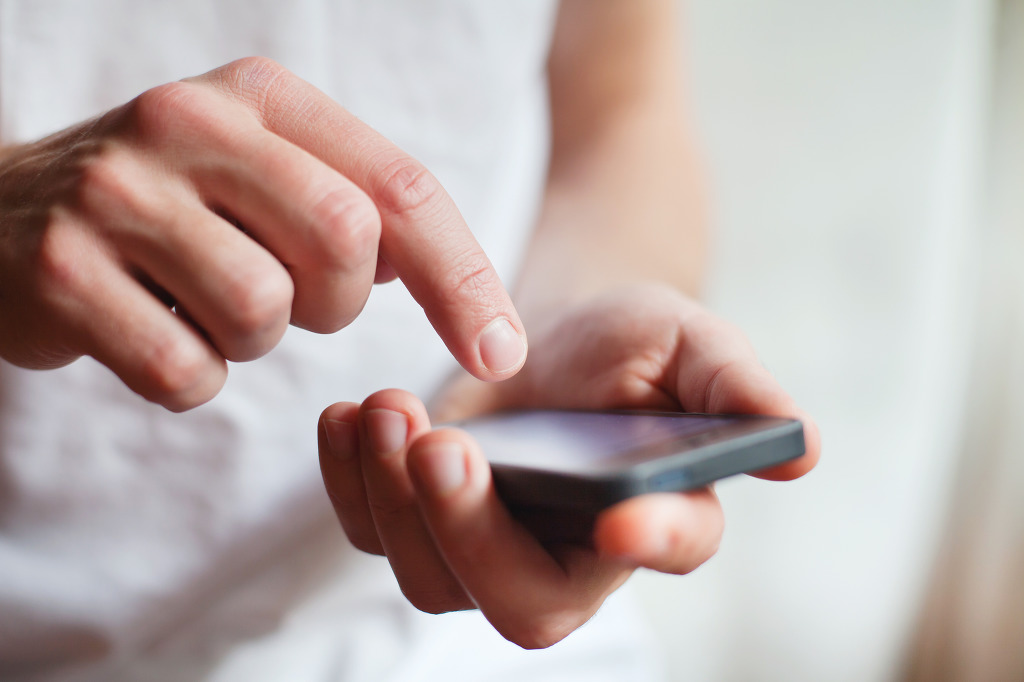 The study also noted that 50.7 percent of MVNO (mobile virtual network operator), or budget network provider, users were paying an average of 10,000 to 30,000 won each month.

However, despite the affordability of MVNO plans, elements such as poor customer service and membership benefits (41.3 percent), low brand reliability (20.2 percent), and potentially poor call service quality (14.7 percent) were discouraging consumers from subscribing to budget carriers.

When subscribing to a mobile plan, 41.3 percent of respondents were most sensitive to the plan’s price, followed by the price of the mobile device (20.2 percent), the service provider (12.7 percent), and voice call quality (7.3 percent), indicating that purchasing decision were primarily driven by economic factors.

The study also revealed that 49.2 percent of respondents were using data more than they used voice minutes, and 47.1 percent of study participants said they felt they needed more monthly data.