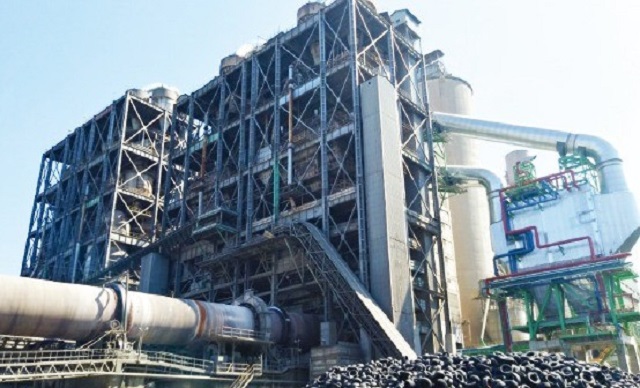 SEOUL, June 29 (Korea Bizwire) — South Korea’s cement industry has launched a drive to reduce the use of Japanese coal ash, while accelerating efforts to develop technology that can promote the use of domestically-made alternatives.

The Korea Cement Association announced on Thursday that it will launch a project to develop process technology and facilities that can promote the reuse of domestically-produced coal ash as an ingredient for cement.

This project aims to develop new technologies that can use as an ingredient for cement the reclaimed coal ash or bottom ash, which are difficult to recycle through existing process technologies and facilities.

This project will be supported by the Ministry of Trade, Industry and Energy with the nation’s major cement makers such as Sampyo Cement Co., Ssangyong Cement Industrial Co., and Asia Cement Co. and a string of research institutes such as the Korea Institute of Ceramic Engineering and Technology, the Korea Conformity Laboratories, the Korea Institute of Limestone & Advanced Materials, and the Yeongwol Industrial Promotion Agency also on board.

At present, the coal ash being used for cement production is mainly the bottom ash formed after incinerating coal at thermal power plants.

In the past, cement was made using limestone and natural clay.

Starting from 1990s, however, the government prevented the development of mines for natural resources, clearing the way for coal ash to replace clay.