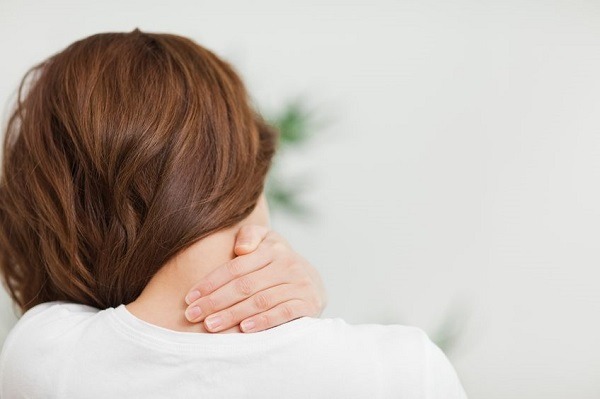 percent from 54.2 percent during the same period. (image: Kobizmedia/Korea Bizwire)

SEOUL, Feb. 10 (Korea Bizwire) – The incidence of cervical herniated discs for Koreans in their twenties and thirties has been increasing recently. According to an analysis by Barunsesang Hospital(BRSH) published on February 9, the rate of patients in their twenties and thirties among BRSH’s 8,958 patients diagnosed with cervical herniated discs doubled from 17.6 percent to 30.3 percent over the last three years.

BRSH medical staff said that the trend was the result of bad posture for those in their twenties and thirties, probably caused by excessive smartphone and PC use. According to Dr. Lee Seung-Cheol of BRSH, cervical herniated discs can be caused from strained neck bones supporting the weight of the head in a position of bad posture. Dr. Lee also said that feelings of chronic headaches, dizziness or pain in the eye area can be symptoms of cervical herniated discs.