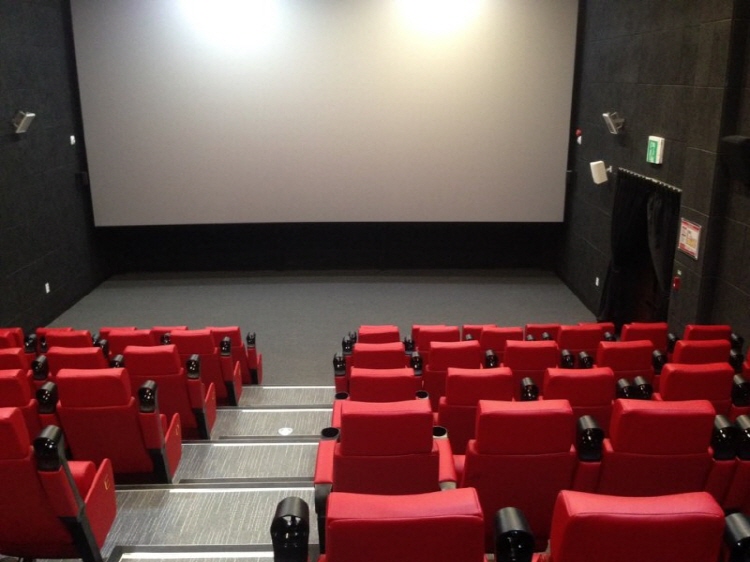 SEOUL, Jun. 26 (Korea Bizwire) — CJ CGV and CJ Welfare Foundation have revealed the signing of an agreement with the Seoul Cinema Social Cooperative.

According to the agreement, the mega cinema operator and its welfare foundation will support operations of smaller movie theaters across the country as well as offer free movie tickets to children from underprivileged families.

The Seoul Cinema Social Cooperative is a non-profit organization that establishes small movie theaters that seat around 100 people in regions where residents do not have access to larger movie cinemas.

Having founded its first cinema in Jangsu, North Jeolla Province in 2010, the cooperative is currently operating 29 theaters nationwide.

Since 2013, various government entities including the Ministry of Culture, Sports and Tourism have been funding the cooperative’s projects.

According to the new agreement, CJ CGV will be sharing its management know-how with the small theater chain.

For the next six months, a consulting committee will be formed to support the cooperative in operations, film projection technology, marketing, and other areas.

The committee will include CGV employees, who will participate in the project on a pro bono basis.

Meanwhile, the CJ Welfare Foundation will be providing around 10,000 free tickets yearly to underprivileged children in isolated regions so that they too can enjoy movies in theaters run by the cooperative.