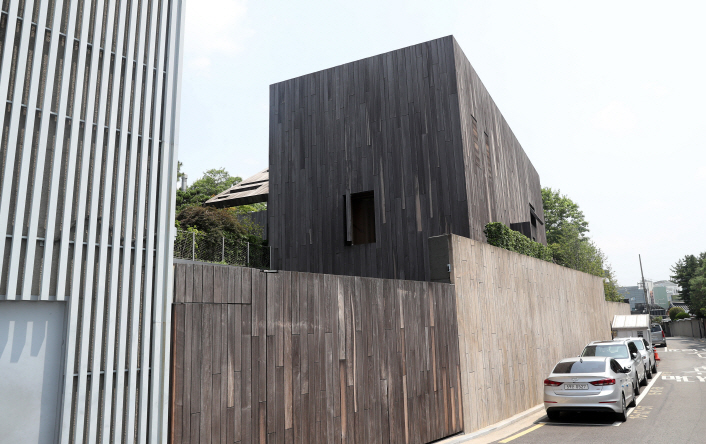 SEOUL, May 5 (Korea Bizwire) — The value of houses owned by chaebol heads shot up 34 percent in 2019 from a year earlier, data showed Sunday.

According to the data compiled by Chaebul.com, the combined declared value of houses owned by the country’s major 39 family-controlled business giants, called chaebol in South Korea, was estimated at 429.3 billion won (US$367 million), up from 320 billion won posted a year earlier.

The value of houses owned by Hyundai Motor Group Chung Mong-koo moved up 36.7 percent over the cited period to 14.2 billion won, and that of SK Group Chairman Chey Tae-won increased 43.2 percent to 12.6 billion won.

The value of houses owned by Lotte Group Chairman Shin Dong-bin edged up 1.4 percent on-year to 6.7 billion won. A local court, however, earlier issued a collection preservation order of 7 billion won on the houses.