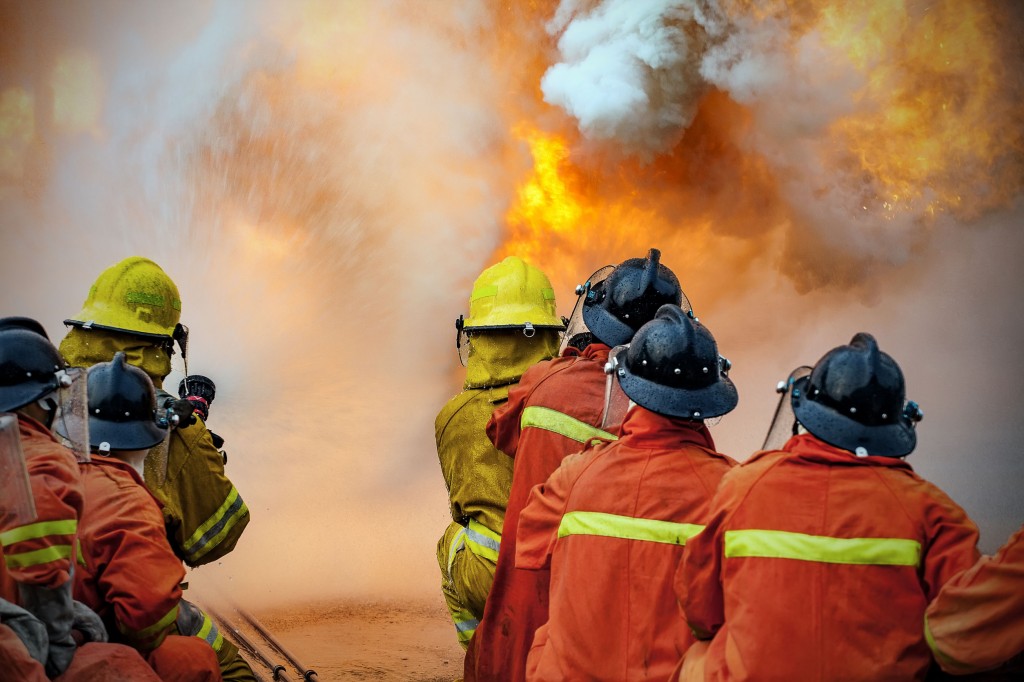 The 19,000 new firefighters and rescue workers will be included in 810,000 new jobs the president has pledged to create. (image: KobizMedia/ Korea Bizwire)

SEOUL, June 7 (Korea Bizwire) – President Moon Jae-in promised Wednesday to hire 1,500 new firefighters before the year’s end and a total of 19,000 before his five-year term ends.

The 19,000 new firefighters and rescue workers will be included in 810,000 new jobs the president has pledged to create, but he said they will only bring the total number of firefighters to the legally required level.

“It was one of my election pledges, but I again promise you here today that I will increase the number of firefighters at least by 19,000, which is how many we are short from the legal quota,” the president said while visiting a fire station in Yongsan in Seoul.

“And to start implementing such a promise this year, we have submitted a bill for a supplementary budget that includes a budget for 1,500 new firefighters,” he added.

The president also promised to provide adequate and necessary equipment, noting the lack or insufficient supply of equipment may have led to unnecessary casualties of citizens, as well as rescue workers.