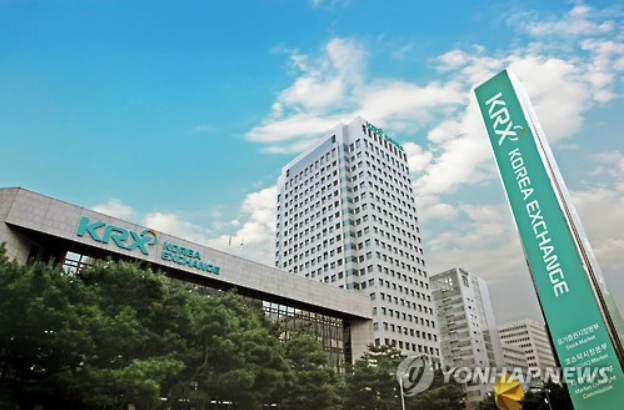 The KRX revealed on April 24 that it clinched a deal with S&P in a joint venture to develop new smart beta indices, the likes of which were previously developed primarily by private enterprises. (image: Yonhap)

SEOUL, April 25 (Korea Bizwire) – The Korea Exchange (KRX) will develop its own smart beta indices in partnership with Standard and Poor’s (S&P), one of the Big Three credit-rating agencies based in New York.

The KRX revealed on April 24 that it clinched a deal with S&P in a joint venture to develop new smart beta indices, the likes of which were previously developed primarily by private enterprises.

Smart beta strategies select stocks based on specific factors, such as value and quality, to create indices that seek additional profit on top of market returns.

As of last June, smart beta exchange-traded products (ETP) were valued at 540 trillion won in the United States, which was 21 percent of the total market by AUM (Asset Under Management) standards.

There were only 12 domestic smart beta ETPs, valued at 286.9 billion won, at the end of 2015, mostly based on indices provided by private enterprises.

To start, the KRX plans to present four or five smart beta indices that are more comprehensible and in greater demand.

It also plans to offer IPOs for exchange-traded funds (ETF) and other related products before the year’s end.

“We will create indices based on S&P’s methods of smart beta index calculation, and try to come up with the best system to properly reflect our domestic market,” said a KRX official.