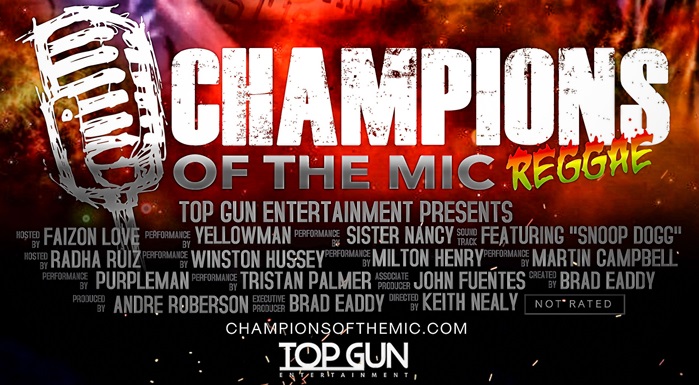 Champions of the Mic

LOS ANGELES, Dec. 3 (Korea Bizwire) — Champions of the Mic is the latest production from Brad Eaddy & Top Gun Entertainment LLC, the first of a series showcasing reggae legends. Fans all over the world can enjoy watching amazing performances filmed over the years that are a must-see for the holidays.

“We took a unique approach when producing this concert by adding in the hip-hop element with comedy and reggae.” – Brad Eaddy (creator and executive producer).

“Champions of the Mic is a series that pays homage to the artists that have used their platform to speak about issues that have affected the world,” said Eaddy.

The film is a definite must-see for all reggae fans around the world & for those interested in watching some of the best reggae performers out there.

The musical champions give a powerful performance, and the film includes exclusive interviews from the performers as they share their stories with the audience at home. Which is something that the world needs to see for a little bit of thrill in such bizarre times.

The website was created to provide dedicated streaming to users on any device all around the globe & accepts payments in 46 countries.

To stream “Champions of the Mic” today, visit championsofthemic.com. 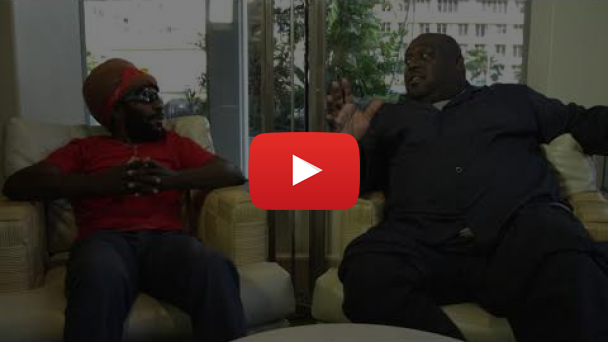