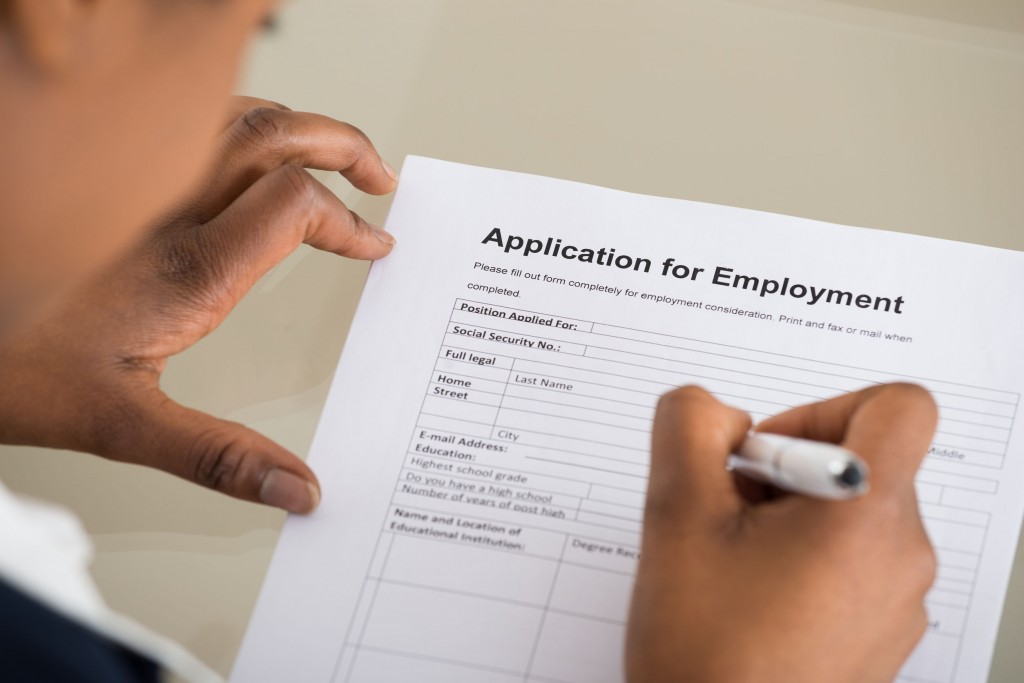 For those who worked at a temporary job, 64.8 percent successfully secured a permanent position after changing employers. The rate was 46.4 percent for those who left a daily job. (image: KobizMedia/ Korea Bizwire)

According to KRIVET’s study, instability and low pay were the two major factors pushing employees to quit their jobs.

The survey noted that 19.8 percent of college graduates (18,160) in Korea that either started their first job or a startup moved to a different job within two years. The rate was higher for those with temporary positions at 35 percent, followed by those with daily jobs (22.8 percent) and with permanent positions (16.2 percent).

Low-paying jobs were subject to higher turnover rates (two-year), at 25.9 percent for those earning less than 1.2 million won ($1,087) in monthly wages, which was more than double the rate for workers earning 2 million won and more.

A large number of those who changed jobs, however, were able to improve their employment conditions.

For those who worked at a temporary job, 64.8 percent successfully secured a permanent position after changing employers. The rate was 46.4 percent for those who left a daily job.

Furthermore, the individuals who switched jobs were found to have had an average increase of 77,000 won in monthly wages. The number was greater for men (99,000 won) than women (62,000).

However, the study also revealed that it is still difficult for those that start their career at small or medium-sized companies to find a job at a major corporation (1,000 employees and more), with only a 4.8 percent success rate, indicating that “moving up the ladder” is still a big challenge even for those with job experience.

“There are apparent setbacks for those with less stable jobs trying to find better positions in the future,” said KRIVET researcher Lee Eun-hye. “We as a society need to help these youth to build on their work experience so they can ultimately obtain more stable and promising careers.”