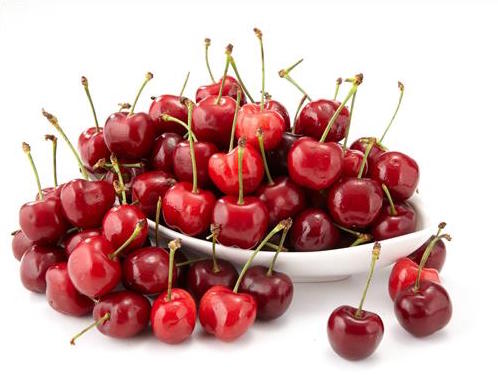 SEOUL, May 2 (Korea Bizwire) — A market survey has revealed that cherries are becoming increasingly popular.

According to Lotte Mart, cherries made up four percent of all fruits sold in 2015, holding ninth place in the rankings.

Cherry sales have increased consistently over the past three years, rising from 2.3 percent market share in 2013 and 3.5 percent in 2014. Cherries are the only fruit that has showed a consistent increase in demand.

As a matter of fact, Cherries exceeded banana sales and ranked second in fruit sales after watermelons at Lotte Mart in May 2015.

The main reason for their popularity is a significant price decline owing to the elimination of a  24 percent tariff after the KORUS FTA was signed.

The popularity of fruit-based beverages and desserts that make use of cherries also contributed to rising demand.