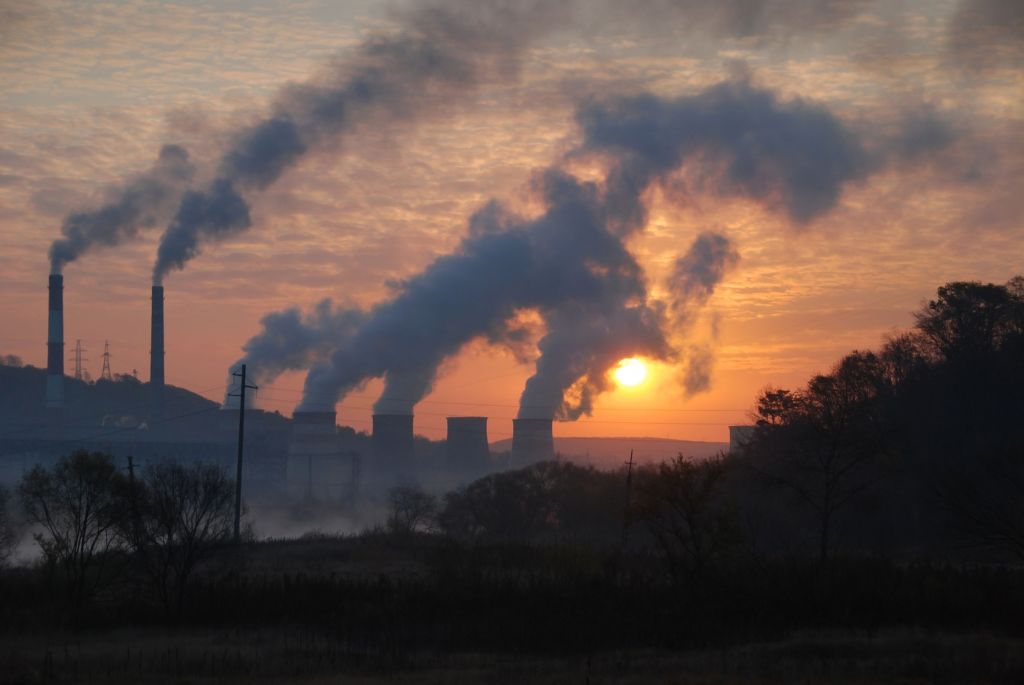 Since an emissions-credit trading system was first introduced in South Korea in 2015, companies have been buying allowances to legally emit greenhouse gases without auction fees. (Image: Kobiz Media)

SEJONG, March 7 (Korea Bizwire) — New legislation proposed by the Ministry of Environment would require South Korean companies to buy 3 percent of their emissions permits at auction.

According to plans revealed by the environment ministry on Tuesday, companies will have to pay out of their own pocket to cover 3 percent of their emissions credits through auctions from later this year, as part of efforts to reduce greenhouse gas emissions in the country.

Since an emissions-credit trading system was first introduced in South Korea in 2015, companies have been buying allowances to legally emit greenhouse gases without auction fees.

Under the new administrative law, however, which is set to be passed sometime this month, 3 percent of the emission credits will be traded through auctions.

The move was originally scheduled to enter force this year with all emissions permits traded at auction, but further plans saw the implementation of the policy postponed to next year, with a trial set to begin later this month, according to the environment ministry.

The type of business and the required emissions credits to be acquired via auction are set to be decided in June and September, respectively.

“Companies that rely heavily on trades or face high greenhouse gas reduction costs will be given emissions permits free of charge like before. However, some businesses will be made to acquire emissions credits through a paid auction process,” said Kim Jung-hwan, an official at the Ministry of Environment.

The auctions for emissions credits will take place each month at the Korea Exchange, with the government setting a minimum price and the credits going to the winning bidders.

Companies that manage to reduce greenhouse gas emissions will be acknowledged for their environmental efforts at home.