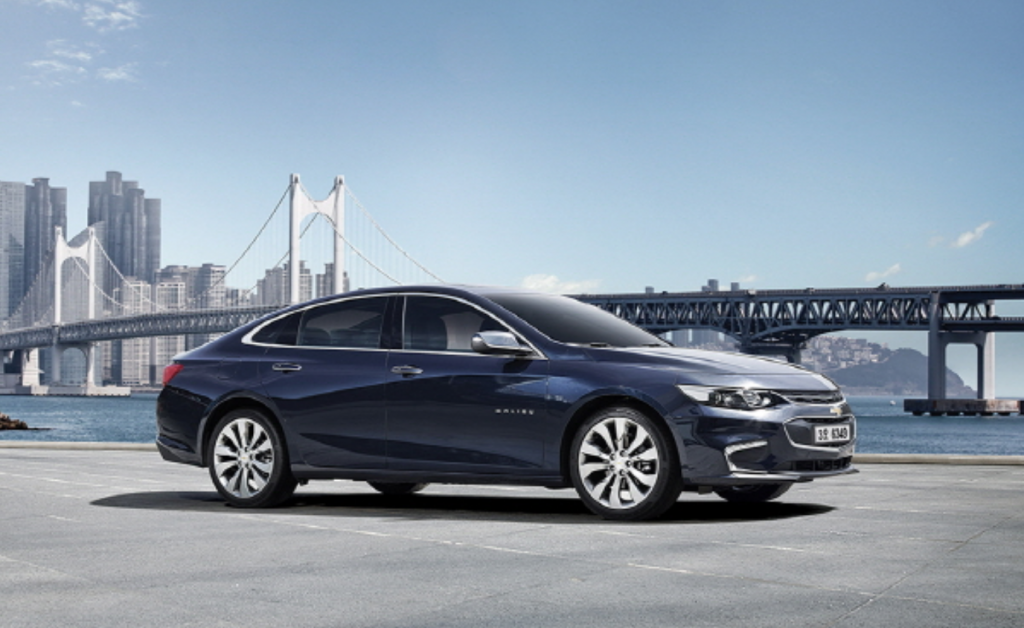 The Chevrolet Malibu from GM Korea Co., the South Korean unit of U.S. automaker General Motors Co., was given 65.1 points out of possible 67 in a crash test, and 18.5 points out of 25 in pedestrian safety, the ministry said in a press release. (GM Korea)

Both the Chevrolet Malibu and the SM6 received the highest points of 92.1 in the government assessment program that reviewed 14 new cars, according to the Ministry of Land, Infrastructure and Transport.

The two cars were followed by the K7 midsize sedan from Kia Motors Corp., which received 91.7 points out of the possible 100. Still, the Kia K7 will be equally awarded the safest car of the year title, the ministry said, apparently out of a ministry tradition that names the top 3 cars as the safest cars.

The annual safety assessment program reviews cars in four separate categories that include a crash test and pedestrian safety.

The Chevrolet Malibu from GM Korea Co., the South Korean unit of U.S. automaker General Motors Co., was given 65.1 points out of possible 67 in a crash test, and 18.5 points out of 25 in pedestrian safety, the ministry said in a press release.

In terms of driving safety, the new Malibu scored 8.1 out of a possible 10. 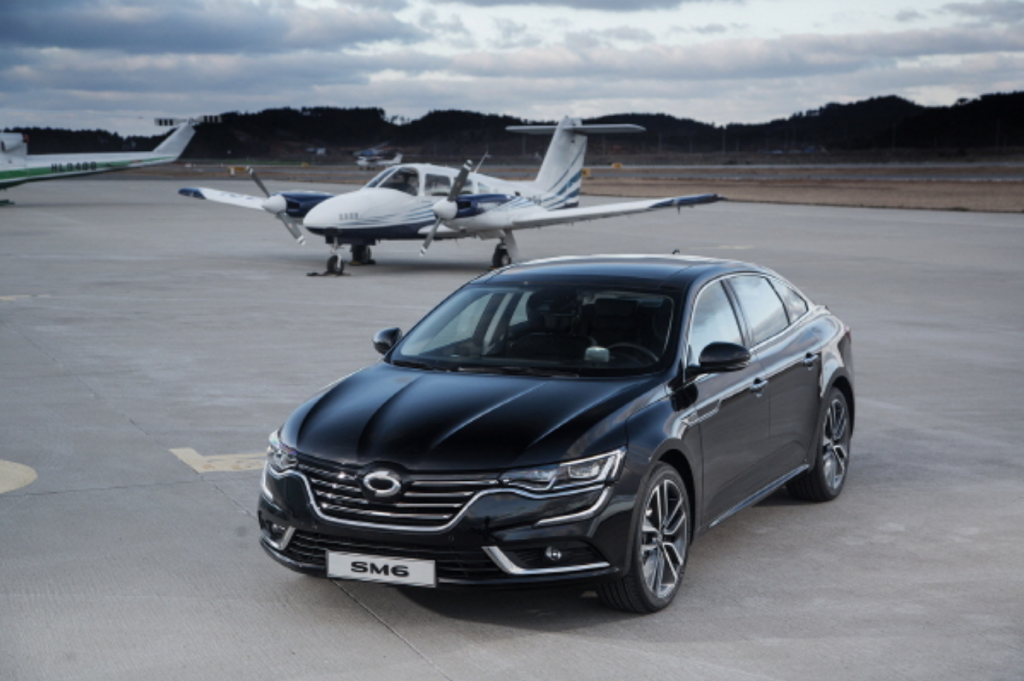 The SM6 by Renault Samsung Motors Co., the South Korean unit of French carmaker Renault S.A., also scored 65.1 points in a crash test, and 17.3 and 9.5 points in terms of pedestrian and driving safety, respectively.

Both the Malibu and the SM6 have remained the two best selling cars in their segment since their launch here earlier in the year.

The annual assessment program evaluated six other vehicles produced here, along with five imported cars, including the Volkswagen Jetta and the Ford Mondeo.