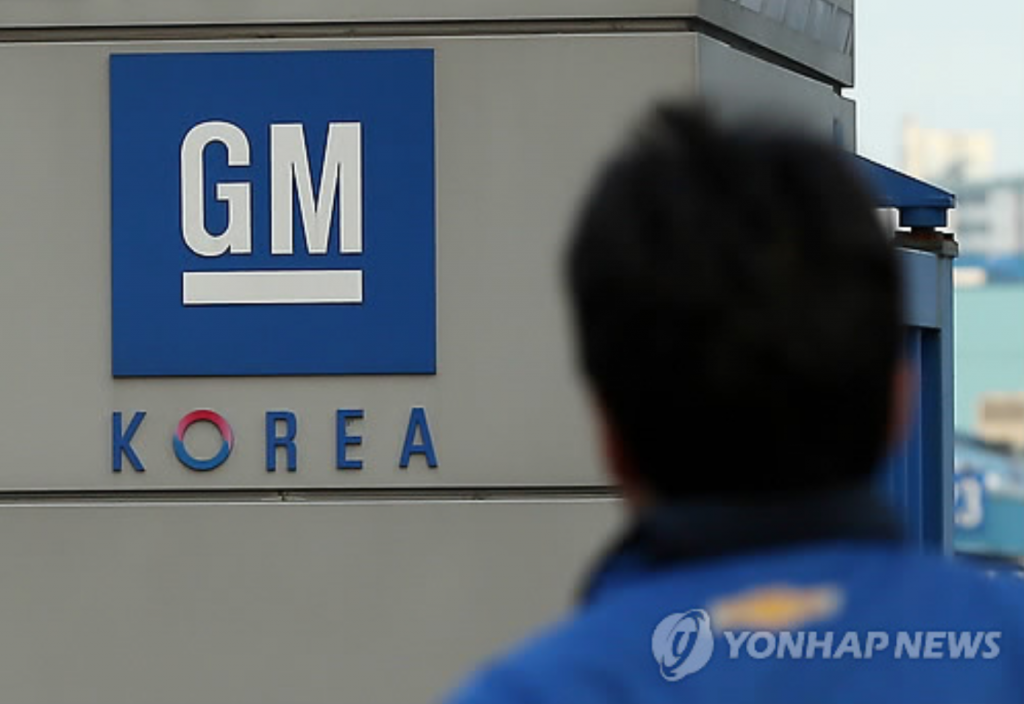 The promise followed months of prosecution investigation into allegations that some company executives and labor union leaders may have taken tens of millions of won in kickbacks in exchange for offering permanent job positions to contract workers. (image: Yonhap)

In a recent e-mail addressed to all employees of GM Korea, the South Korean unit of U.S. automaker General Motors Co., Kim said the company and prosecution will not punish those who voluntarily turn themselves in and acknowledge their involvement in receiving or offering kickbacks for job openings.

The promise followed months of prosecution investigation into allegations that some company executives and labor union leaders may have taken tens of millions of won in kickbacks in exchange for offering permanent job positions to contract workers.

Prosecution investigators have said nearly 480 workers who have landed a permanent position at GM Korea since 2012 may have been involved in such illegal deals.

Apparently considering the large number of possible suspects and a lack of time to question everyone, the prosecution last month offered to not press charges against those who voluntarily confess their wrongdoings before the end of this year.

However, only about 20 have come forward so far.

Company officials said such a small number may have been caused by an earlier rumor that the company will not forgive those involved in the informal or illegal recruitment process even if the prosecution does.

Kim, in his e-mail, made it clear the company too will be lenient toward those who come clean voluntarily, apparently believing that putting the past behind was more important than anything, they noted.

Still, labor leaders of GM Korea denounced the company chief, accusing him of trying to gain control over the labor union.

“James Kim must instead urge the prosecution to quickly wrap up their ongoing investigation, and work with the labor union to establish an institutional mechanism that will help prevent the recurrence of such a happening,” they said in a released statement.

The statement, however, may invite more criticism for the labor union and its leaders as it may seem as an attempt to whitewash their own crimes.

Already, the incumbent head of the labor union has been indicted on charges of receiving 20 million won (US$16,563) from a former employee of a GM Korea subcontractor in exchange for a permanent job position at GM Korea.