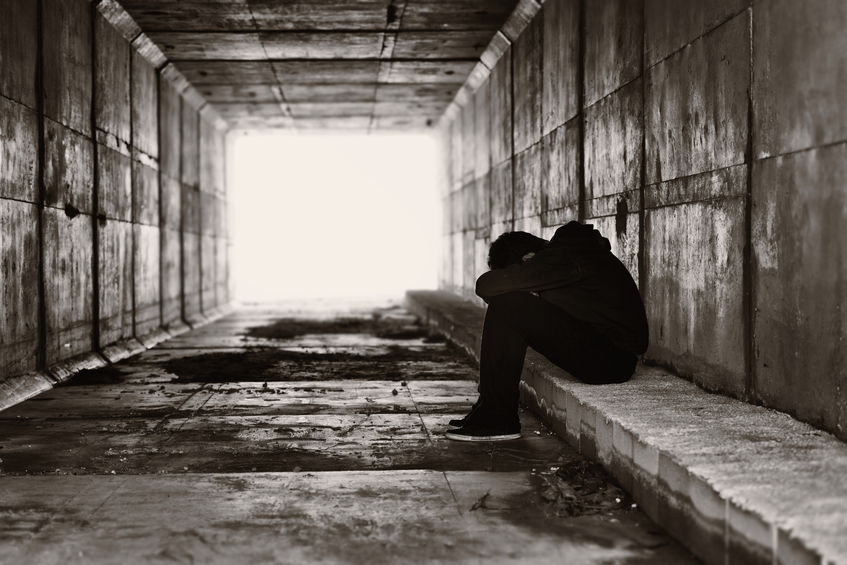 Authorities received 41,388 reports of child abuse in 2019 and tentatively confirmed acts of maltreatment in 30,070 cases, up 22.2 percent from 24,604 cases in 2018, according to the Ministry of Health and Welfare’s data released by Rep. Nam In-soon of the ruling Democratic Party.

The number of children who died from abuse also increased by 15 on-year to 43 last year, the lawmaker noted.

The lawmaker also said that perpetrators of child abuse were mostly parents.

In 2018, parents accounted for 77 percent of child abuse offenders, while school personnel, child facility workers and surrogate caregivers together accounted for 15.9 percent.

She also emphasized the importance of strengthening the education of parents, as they are perpetrators in around 7 to 8 out of 10 abuse cases.

A recent series of child abuse cases in different regions have sparked public outrage, leading to citizens’ requests to toughen punishment for child abuse offenses and devise a more efficient system to protect children prone to the crime.

In one case, a 9-year-old boy died after being allegedly locked in a suitcase by his father’s girlfriend at his house in Cheonan, 92 kilometers south of Seoul, earlier this month.

In another case, a 9-year-old girl escaped from her house in the southeastern city of Changnyeong last month to avoid extended maltreatment and beatings by her stepfather and biological mother.