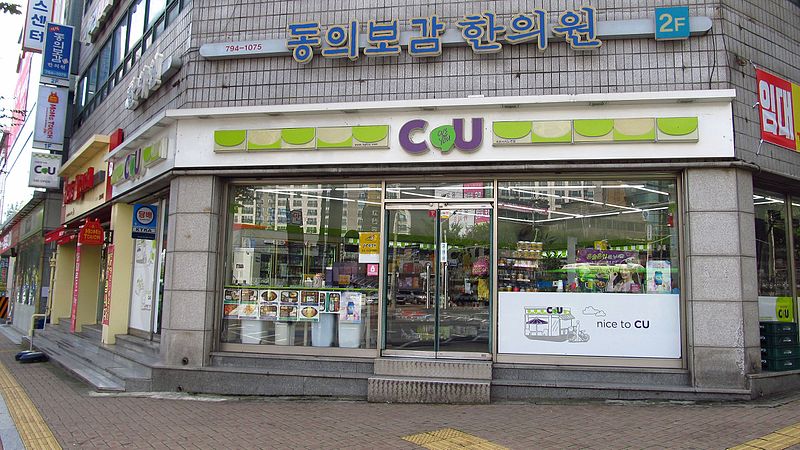 The new emergency system will allow shopkeepers to call the police with a touch on the screen, which is thought to be a swifter and subtler motion than calling or texting. (Image: Wikimedia Commons)

SEOUL, April 11 (Korea Bizwire) – The Korean National Police Agency (KNPA) announced yesterday it has teamed up with CU, the largest convenience-store chain in South Korea, to install a touchscreen emergency system in every store by the end of the year as part of efforts to ramp up security and prevent crime.

The latest collective move from the KNPA and CU to equip more than 10,000 stores with a touchscreen system to allow quicker police intervention in emergencies comes after a convenience store clerk was stabbed to death last year, which prompted a public outcry and calls for safer work environments.

The new emergency system will allow shopkeepers to call the police with a touch on the screen, which is thought to be a swifter and subtler motion than calling or texting.

With the touchscreen system, industry experts believe the problem of emergency calls mistakenly dialed will also be solved. Previously, convenient store clerks were able to report crimes to police by holding a phone for longer than seven seconds, but this procedure often led to a waste of the police’s valuable time and resources.

According to the KNPA, the owner of convenience store chain CU, the development of the new touchscreen emergency system is scheduled to be completed by May, with plans to install the system in every CU store before 2018.

High-quality CCTV cameras and toughened glass walls around store counters are also being considered by police and CU as part of the current plan to improve security and safety in convenience stores.