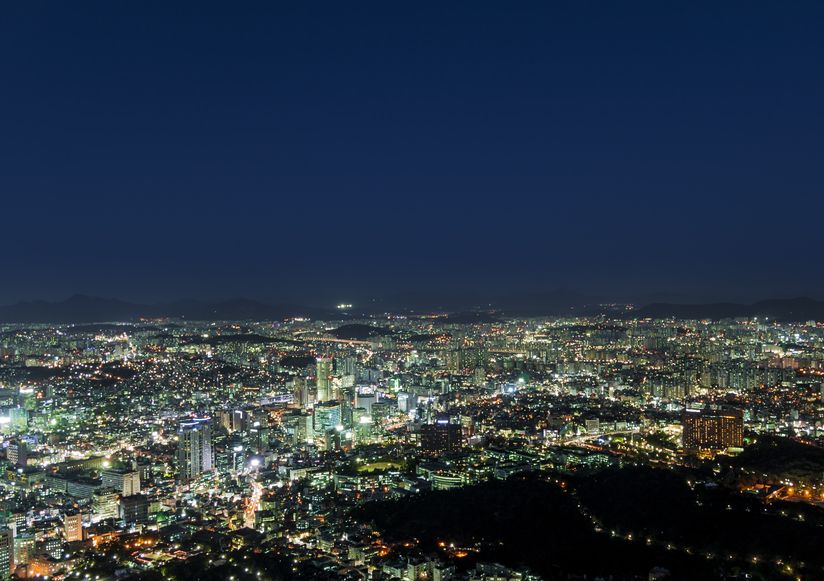 From a year earlier, the local economy grew 3.3 percent in the second quarter, compared with a 2.8 percent on-year expansion in the previous quarter. (image: KobizMedia/ Korea Bizwire)

In the April-June period, the country’s gross domestic product (GDP) expanded 0.8 percent from the previous quarter, accelerating from a 0.5 percent on-quarter expansion three months earlier, according to preliminary data from the Bank of Korea (BOK).

The latest reading marks a slight increase from an earlier estimate of a 0.7 percent on-quarter expansion in late July.

From a year earlier, the local economy grew 3.3 percent in the second quarter, compared with a 2.8 percent on-year expansion in the previous quarter.

Meanwhile, the BOK said the country’s gross national income moved up 0.8 percent, down from a 2.7 percent on-quarter growth in the first quarter.