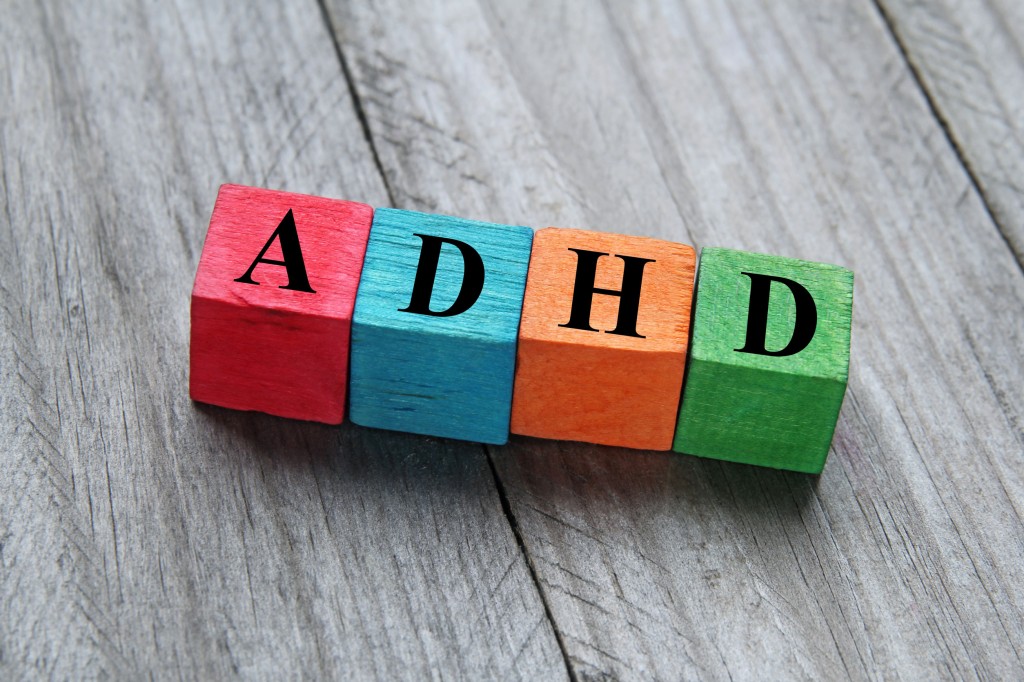 “It is possible that the familial discord and conflict often observed in stricken families has a psychological impact in children.” (image: KobizMedia/ Korea Bizwire)

SEOUL, Feb. 7 (Korea Bizwire) – A recent study by preventive medicine doctors at Severance Hospital has revealed that ADHD diagnosis can be affected by household income.

According to the team, ADHD is the most common neuropsychiatric disorder after depression, and has a 6 to 8 percent prevalence rate among elementary school children (the rate observed in the study was 3.1 percent).

Failure to receive adequate treatment at an early age can aggravate the symptoms, even towards adulthood, including violent behavior and difficulty adapting to school environments.

The team discovered that children who suffered a significant decline in household income when they were 0 to 3 years old had a 1.7 times greater chance of ADHD diagnosis when they reached 10 or 11 compared to those who were raised in stable mid to high-income families.

The chances were 1.5 times and 1.4 times higher for children who were consistently raised in low-income and low to mid-income households, respectively, compared to the same group.

In contrast, the risks of the disorder dropped by roughly 10 percent when individuals moved up from mid to high-income to high-income households when they were 0 to 3, although the rate was higher by 10 percent for children raised in a stable environment in the top 20-percent households.

Researchers noted that while household income alone is not enough to fully explain the cause of ADHD, childhood poverty, and subsequent health issues, childcare environment, and relationships with the parents could be some of the elements directly and indirectly leading to the disorder.

“It is possible that the familial discord and conflict often observed in stricken families has a psychological impact in children,” said professor Park Eun-cheol, who led the research team. “Our research shows how important it is for children to grow up in an environment without social and economic discrimination, and the need for policies that can make this possible.”