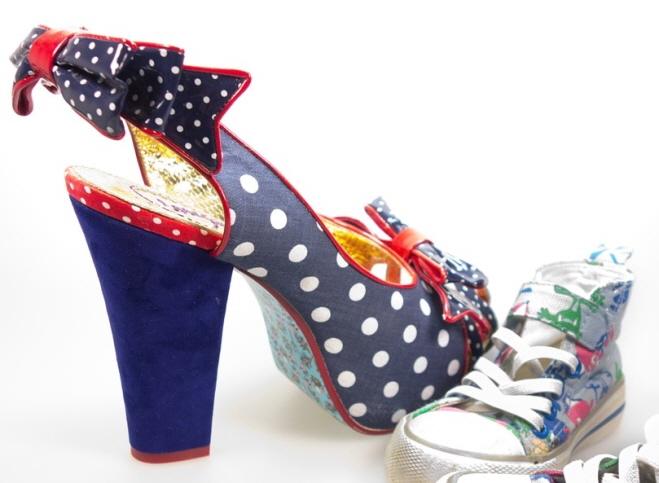 Medical experts are concerned that an obsession with beauty among children may hinder physical and psychological development. (image: Pixabay)

SEOUL, Dec. 16 (Korea Bizwire) — Controversy is rising over ‘high heels for children’ and other fashion goods aimed at children as the children’s beauty market is expanding.

11st, an online shopping mall, reported that sales of cosmetics for children have surged by 360 percent since last year.

Following the success of Walt Disney’s sensational film “Frozen 2″, dresses similar to those depicted in the film have gained massive popularity.

Auction, another online shopping mall, reported that sales of dresses inspired by the Disney film soared by 468 percent last month.

“We see children coming to school in heels, earrings, and bracelets. Some even come with make-up on,” said Na Da-ye, a kindergarten teacher. “It gets more common among older girls.”

Medical experts are concerned that an obsession with beauty among children may hinder physical and psychological development.

“Wearing high heels at a young age can negatively impact a child’s foot and spine growth,” said Dr. Park Min-jung, a plastic surgeon. “High heels with a narrow front can cause hallux valgus and other health risks.”

Experts argue that the media should take a leading role in encouraging children to distance themselves from beauty-related malpractices.

“The media’s role in sexual objectification of women has also led children to indulge in beauty-related malpractices,” said Lee Bae-geun, head of the Korea Association for Preservation of Child Abuse and Neglect. “It is a bad influence on children.”